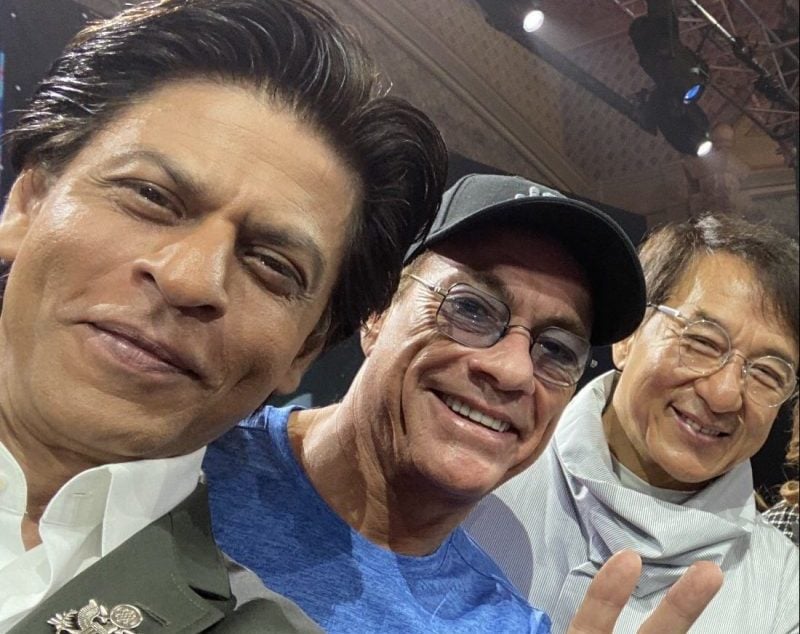 The Joy Forum19, organised by the the General Entertainment Authority (GEA), brought together several entities from the entertainment industry and comes even as the kingdom looks to build its leisure and tourism market.

Khan, Damme, Chan at the #JoyForum19. The joys all mine as I got to meet my heroes. @jcvd @jackiechan @joyforumksa

The two-day event, held at the Ritz-Carlton hotel in Riyadh, saw agreements signed between the GEA and other entities.

“Our message is for both, local and international audiences. Me and my generation suffered a lot, we had lots of time on our hands,” Arab News quoted GEA chairman Turki Al-Sheikh as saying at the event.

“Today you are witnessing things we have never had in Saudi Arabia. We have 300,000 visitors to our events, and our sales have hit 80 per cent.

“Saudi Arabia has never seen anything like Riyadh Season, we have over 400 sponsors, which is unprecedented,” he added.

Saudi Arabia announced in December 2017 that it would lift a 35-year-old ban on cinemas, with the first movies in almost four decades being screened last year.

Around 2,600 cinemas are expected to be open across Saudi Arabia by 2030 as part of the country’s Vision 2030 diversification plan, which includes plans to develop the kingdom’s leisure and entertainment sector.

Research last year by PwC Middle East showed that revenues from those cinemas could reach $1.5bn by 2030.