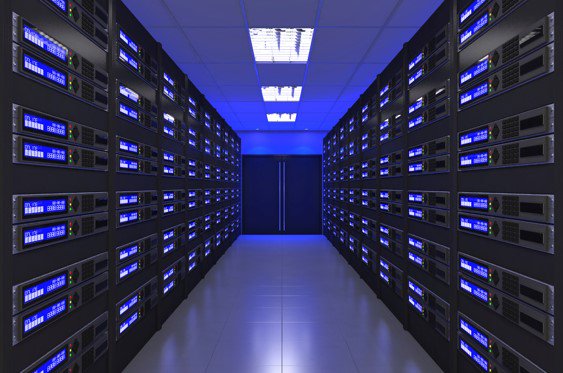 US chipmaker Intel has announced the launch of its next generation Xeon Scalable Processors in the Middle East amid expectations of higher IT spending by businesses this year.

The new processor is claimed to provide an average of 1.65 times better performance over the previous generation and will support real time analytics, artificial intelligence, cloud computing and fifth generation telecoms network deployments at the data centre level.

Intel said more than 500,000 processors had already been sold to customers globally and several are being tested by enterprises in Saudi Arabia and the UAE.

The company is also in discussions with UAE telco Etisalat regarding the use of the processor to support its upcoming 5G network.

Firas Al Fanney, Intel data centre group’s business development director for the Middle East, Turkey, Africa and Russia, said the new chip was “not a normal processor” and would “drive the industry into the future”.

In particular the Xeon, which uses a new mesh structure and has been in development for more than five years, is expected to support intensive new technologies with high data output like automated systems in cars.

Consultancy Gartner said in February that Middle East and North Africa IT spending would reach $155.8bn this year, up 2.4 per cent on 2016.

This growth is partly attributed to a 6 per cent increase in data centre systems spending as demand for servers and unified communications rises.

The overall regional IT market is expected to be worth $168.8bn a year by 2020, according to the firm.