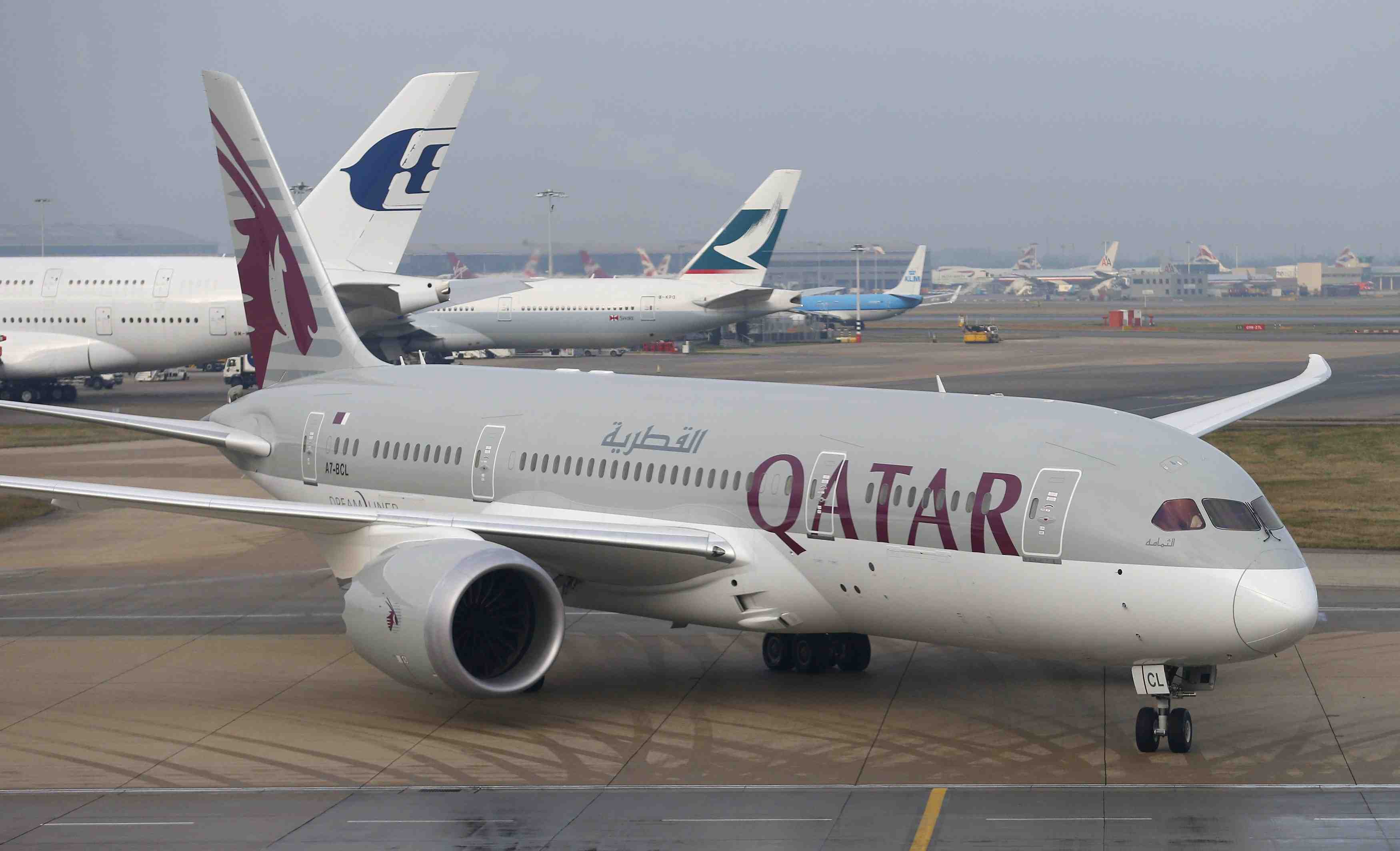 The ceremony surrounding the Qatar Airways inaugural Dreamliner flight between Doha and London was dampened when the airline was forced to ground one of its three 787s due to a generator fault.

Qatar Airways is due to receive two more Boeing Dreamliner 787s on 19 December, taking the fleet to five, the airline’s CEO Al Baker told Bloomberg. That will increase to 10 by the end of 2013, compared with an original plan for 30 by then before the program delays, he said.

Qatar Airways is the first airline to operate scheduled Dreamliner flights to and from the UK.

SOME OF THE FEATURES OF THE BOEING 787