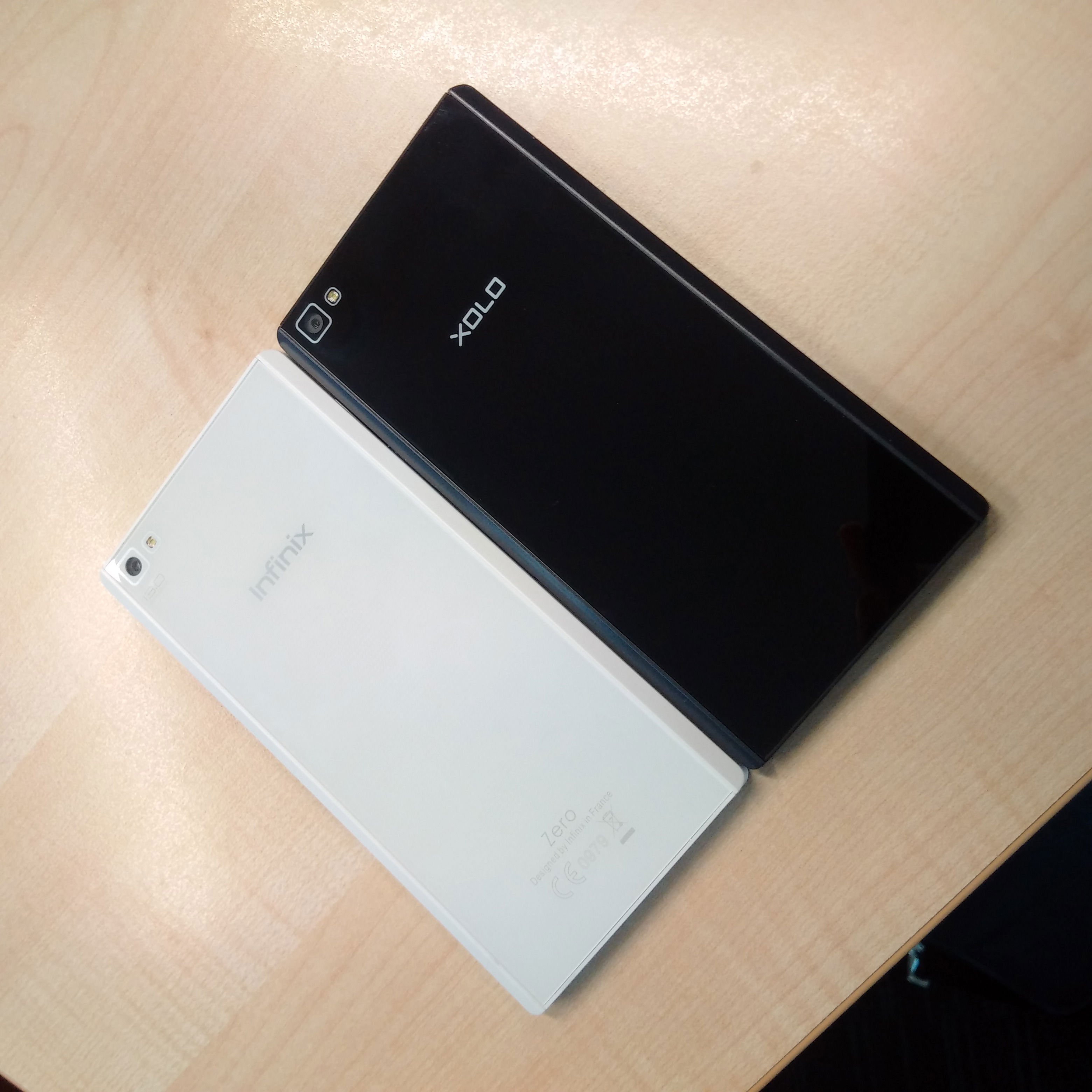 Budget smartphone manufacturer Infinix has launched in the Middle East with lofty sales expectations for its ZERO device, which is remarkably similar to one launched in the UAE in September by Indian entrant XOLO.

Like the XOLO device the ZERO is also for now 3G only, although an update is planned next Autumn.

Infinix cofounder Benjamin Jiang revealed to Gulf Business that he is expecting to sell 3,000 smartphones an hour during the device’s launch weekend on November 26, as part of a commitment with exclusive retailer e-commerce site Souq.com.

“In the short term we are planning to sell 100,000 units and we do have very big expectations for next year because the GCC market is huge,” he said. “We’re expecting to sell about five million phones next year, 2015.”

The Transsion group unit, which launched in 2009, sold 30 million smartphones and tablets last year across its European and African markets and is aiming for 10 to 15 per cent market share in the Middle East, including Egypt.

Although not giving an official explanation for the device’s similarity with XOLO’s 8X-1000, Jiang explained that Infinix used to manufacture for other smartphone brands before deciding to create its own. “There are still some customers remaining but we are trying to cut the number,” he said.

When asked whether XOLO was a customer, Jiang said “officially I can only say this is a coincidence”.

Explaining the business model, Jiang said he did not “expect to make big money on phones” but through a long-term relationship with customers, including selling content and services.

One such arrangement has seen Infinix partner with Paris-based video game developer Gameloft to offer free trials of games, while giving customers the option to purchase the full version.

Infinix devices will be available exclusively online, as a result of the Souq.com deal, similarly to Chinese electronics giant Xiaomi.

The e-commerce company will be responsible for Infinix’s distribution and customer care in the region, and likely facilitate the manufacturer’s free screen replacement service for customers’ first breakage, which should become available within the next three months, Jiang said.