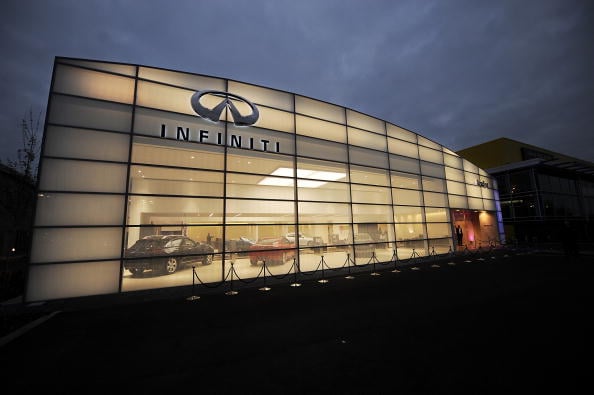 Infiniti has announced that sales across the Middle East grew by 19 per cent during its financial year ended March 2014 compared to same period last year.

The Japanese automotive firm sold around 5,892 units in the region with Infiniti’s line up of SUVs contributing to around 75 per cent of total sales volumes, a statement said.

QX60 was the best selling model, recording sales of around 1,489 units while the QX80 saw a 24 per cent increase in sales.

Abu Dhabi and Qatar led sales in the region as both markets recorded growth of 40 per cent in 2013. Infiniti car sales in Bahrain jumped 30 per cent while Dubai recorded sales growth of 24.5 per cent last year compared to 2012, the statement said.

“The region provides our third highest market share worldwide and we are committed to growing it further. To achieve this we have a robust mid-term plan in place, which took a significant, step forward last week as we began roll-out of our strategy for strengthening of our position in the Kingdom of Saudi Arabia.

“With our partners across the region delivering impressive results, an in-demand performance model range and sales of Q50 beginning across the region this month, we enter the new financial year with confidence,” he said.

Infiniti said earlier this year that it has increased its market share in the region by five per cent in 2013.

Car manufacturers across the region have been reporting strong profits in 2013 with the UAE markets being the strongest.