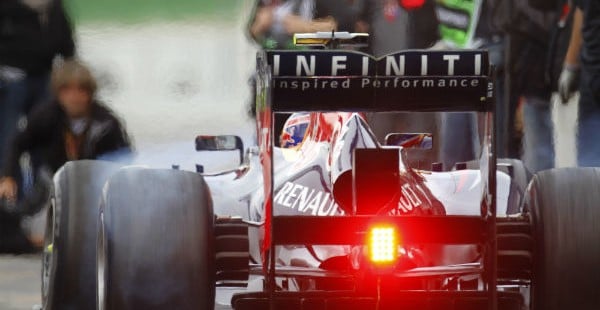 Infiniti Middle East has reported sales growth of 29 per cent in 2013 compared to 2012, with an increase in market share of five per cent.

Arabian Automobiles, the car manufacturer’s dealer for Dubai and the Northern Emirates, reported the QX60 sold over 500 units becoming the most popular model in its class.

“We expanded both our showroom and service facilities while continuing to train our team through the Infiniti Training Academy to meet the needs and wants of our customers.”

A statement from the local dealer also revealed a new showroom with full dealership facilities is planned for Mohammed bin Zayed road in Sharjah.

“Through Infiniti’s on-going partnership with Infiniti Red-Bull Racing, we have been able to offer Arabian Automobiles Infiniti customers some unique experiences,” Baghdadi said.

“While we wait for this year’s race, we will be bringing another great example of the Infiniti and Infiniti Red Bull Racing partnership to Dubai and the Northern Emirates – Infiniti Q50, developed with Sebastian Vettel.”