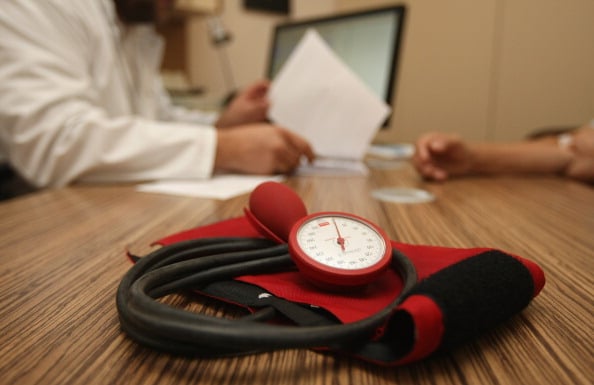 Infertility treatment is the most common medical procedure undertaken by medical tourists in Dubai, according to a new survey conducted by Dubai Healthcare City (DHCC).

DHCC-based physicians reported that 80 per cent of medical tourists come to Dubai for quality of care, 61 per cent said it is for the city’s experienced physicians, while 48 per cent highlighted the availability of specialist treatments.

The survey was commissioned by DHCC using respondents from its 120 medical facilities and the data was collected over a six-month period, beginning January 2014.

Dubai is keenly pursuing a strategy of becoming a medical tourism hub within the next few years. The emirate aims to attract up to 500,000 people per year for medical tourism by 2020 with the sector hoped to contribute Dhs2.6 billion to its GDP.

As part of efforts to achieve that target, the UAE recently introduced new multiple entry visas specifically for medical tourists. Dubai Health Authority (DHA) officials have also confirmed that emirate’s first medical tourism package for overseas patients, which will cover treatment costs, visa, accommodation and recreational activities for families who accompany the patient, will be launched later this year.