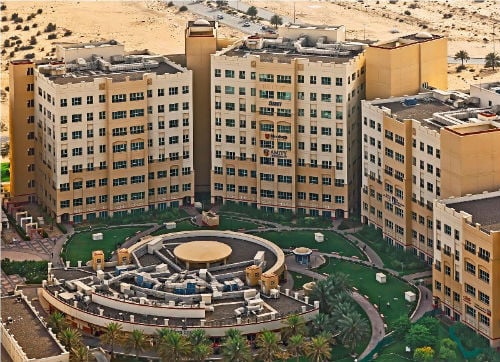 Universities in Dubai International Academic City (DIAC) will expand their course portfolios by over 10 per cent in the coming year owing to increased demand for higher education options.

The Dubai campuses of Heriot-Watt, Amity and Institute of Management Technology will together add around 35 degrees in tourism and hospitality, engineering and accounting offering up to 355 degrees in total. Out of the new courses, 11 will be undergraduate, 17 postgraduate and seven will be doctoral programmes.

“We see this (expansion) as a sure sign that the higher education sector in the region is responding to the demands of local industry and providing a range of programmes that not only educate local students, but increase their prospects of employment upon graduation,” said Dr. Ayoub Kazim, managing director, DIAC.

According to the Tecom educational cluster’s Annual Review report 2012 released earlier this year, around 79.6 per cent of the students at DIAC and Dubai Knowledge Village were UAE-based while 20.4 per cent were international students.

However, costs associated with higher education in the UAE are also shooting up.

An HSBC study, released recently, pegged the cost of a university education in the UAE at $27,375 per year including university fees and living expenses making it the most expensive amongst the emerging economies.

Around 84 per cent of the UAE students opted for a vocational degree making business and engineering a popular choice for a college degree.

The study also suggested that the economic activity of a student’s country effected their choice of degree, with UAE students picking courses based on the skills required to meet the needs of boom sectors, as well as the promise of good careers and financial security.