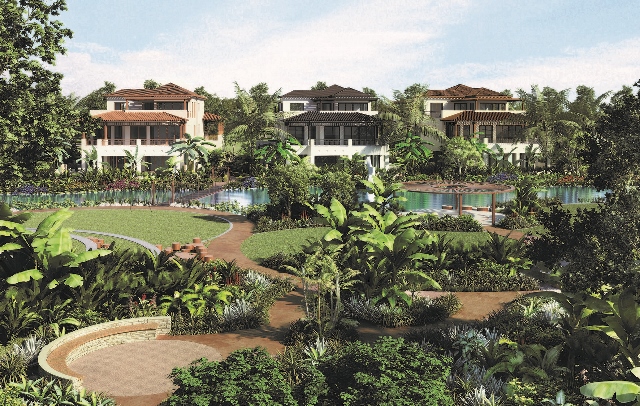 The project is spread across 4.5 million sq ft and features 346 villas and townhouse that range from 4000 sq ft to 10000 sq ft and comprise of three, four, five and six-bedroom units.

Dev Maitra, CEO, Indigo Properties said, “We plan to start construction in the first quarter of 2015 and plan to finish in 24-28 months.”

Some of the developer’s other ongoing projects include a 70-villa development called Orange Lake at Jumeirah Golf Estates that is scheduled for completion by the end of the year; and Indigo Spectrum 1 and Indigo Optima, two buildings in International city that are also slated for completion this year.

The company will also deliver the last 35 per cent of Indigo Ville, a 171-townhouse development in Jumeirah Village, over the next eight months, it said in a statement.

Till date, Indigo Properties has completed construction and handover of over 1.4 million sq ft in Dubai.

“We expect to deliver another one million square feet over the next one year by completing various under construction developments. We started out with the launch of two towers but most of our projects now are horizontal – i.e. villas and townhouses,” said Maitra.

With the revival of Dubai’s property market, many developers have begun to launch new projects in the city.

Cityscape, which runs from September 21-23, is expected to see the unveiling of several developments this year, with over 35,000 property investors, developers, investment promotion authorities, architects, designers and other real estate professionals anticipated to attend.