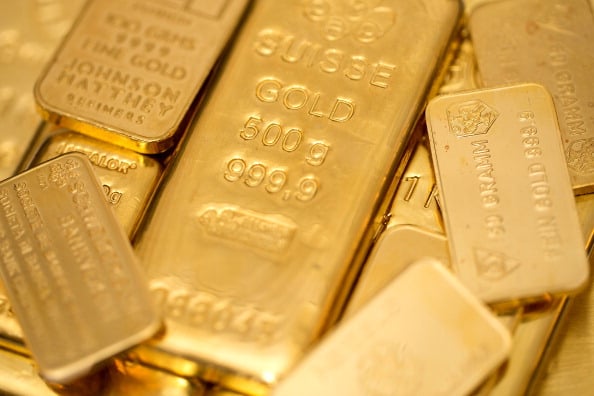 India opened up a can of worms in January when it raised duty on gold to adjust imports in an attempt to bring down the country’s current account deficit.

The government had initially raised the import duty on gold from four to six per cent, and in June, it further raised it by two per cent to eight per cent.

Gold’s slump to a two-year low in April boosted demand for jewellery from its own 1.2 billion domestic population and in the rest of Asia. Such demand contributed to a $32.6 billion current- account gap in the last quarter of 2012, equivalent to a record 6.7 per cent of gross domestic product.

But a remarkable backlash followed as attention turned to the negative impact on the various segments of the gold and jewellery industry, from manufacturing to retail. Uses range from wedding jewellery to a hedge against consumer- price inflation.

There has been evidence that making gold more expensive for the consumer has crippled consumer sentiment and hit gold sales.

Meanwhile, more recently gold smugglers looking to by-pass what some see as extortionate levies have dragged the industry into the mire. Overseas travellers, especially those returning from countries in the Gulf, are also trying to sneak in gold bars and undeclared jewellery to profit on the margins.

According to Indian media reports customs officials in Mumbai and Delhi confiscated about 35 kilograms of gold worth Dh5.5 million in the month of June alone.

However, for India, the world’s largest consumer of gold jewellery, this could just be the beginning of the bad news.

There are growing fears that India could be inflicting serious damage on its wider economy for the long term.

Karim Merchant, CEO & MD of Pure Gold Jewellers in Dubai, says it suggests deeper, more worrying issues. “This will affect the livelihood of millions of people employed by the gold and jewellery and it will cause a ripple effect on other industries as well.

“What is next depends on what the government decides, if the government pulls back the restrictions the industry may stabilise again if not I expect major downsizing by leading retailers.

Merchant says the government has also instructed all banks not to provide finance against domestic gold sales, which is like “pulling the plug for major Indian domestic retailers and manufacturers”.

In June, the government sold inflation- linked bonds for the first time in 15 years, to provide investors with an alternative to gold as a buffer against inflation.

Finance Minister P Chidambaram also recently requested Indian citizens to resist the temptation of buying gold in order to improve the fundamentals of the Indian economy.

There is now a growing sense of unease about this so-called gold crush taking place after so many years of growth and prosperity.

India will find it hard to back-peddle out of the mess it has created, and if it does the process will be a long one. Perhaps most worrying is that so far despite the drastic measures to curb demand for bullion, consumer appetite is as strong as ever.