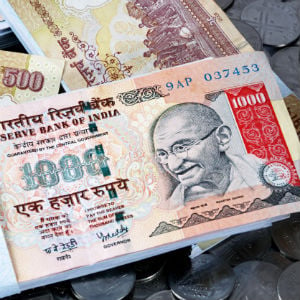 Foreign exchange centres in the UAE have clarified that they are still uncertain about a service tax on foreign remittances that the Indian government had planned to implement from July 1.

However, the proposed plan for a 12.36 per cent fee on remittances sent by non-resident Indians will not be in the country’s best interest, say experts.

“Though we don’t have clarity yet on the way how the service tax is going to be imposed, any such move will have a negative impact especially in the current situation when the country is trying to mobilise more inward remittance,” said Pramod Manghat, vice president – Global Operations at UAE Exchange.

“A few years back we were paying service tax on the service fee that we were paying to the banks in India, but this was discontinued later by the Finance Ministry. This looks like this is going to be imposed again,” he said.

However, the fee might not be directly imposed on the customers, Manghat added.

“Based on our discussions with the banks in India we understand that service tax will not be imposed on the amount remitted.”

According to a recent World Bank report, India was the top recipient of remittances among developing countries in 2011, receiving a record $64 billion, a 10 per cent increase compared to around $58 billion in 2010.

Remittances from the UAE have been on the rise in recent times, with the country witnessing an annual growth rate of 15 per cent in outward remittances, according to a recent study by Western Union.

Indian expatriates from the country and across the world have been particularly cashing in on the rupee’s current decline against the dollar – last month, the rupee hit an all-time low of Rs57.32 versus $1 (Rs15.60 versus Dhs1).