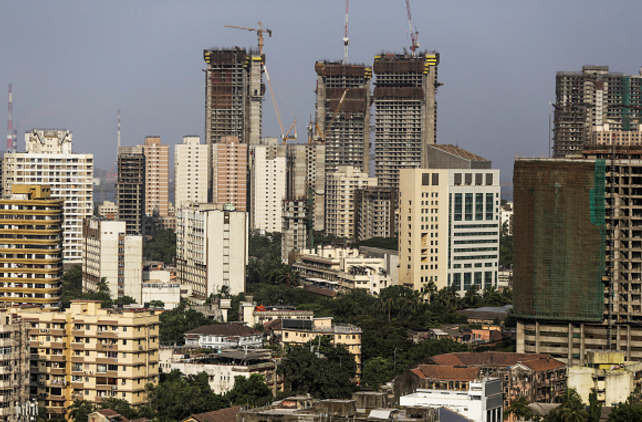 Demand for real estate in India from non-resident Indians in the United Arab Emirates has reduced by 15 to 20 per cent in the last year because of the depressed global economic conditions, according to property developers.

Speaking to Gulf Business on the sidelines of the recent Indian Property Show in Dubai, the general manager of sales at Bombay Realty group Neha Jain confirmed that there was a 20 per cent drop in demand for properties from UAE buyers. “Investors are adopting a wait-and-watch approach,” she said.

Property consultant at Arab Vision Prasanna Thakker agreed that it was now a buyer’s market. “Developers would rather cut their losses by offering a 10 to 20 per cent discount by way of free stamp duty and registration than hold on to unsold inventory,” he explained.

Other developers have aimed to offload properties by offering a financing plan requiring a down payment of just 1 per cent.

“Builders are offering schemes that are unprecedented such as a payment term of a mere 1 per cent,” said Ekta World’s sales manager Chanpreet Kohli. “In this scheme buyers pay 1 per cent during registration and then after a year and a half they pay 7 per cent of the total value. It is only on completion that the remaining 92 per cent needs to be settled,” he explained.

Attractive discounts, easy payment schemes and affordable housing plans in India are now luring young property owners, new research has found. Indian Property Show organiser Sumansa Exhibitions found that 45 per cent of the potential investors in the UAE were aged between 18 and 35.

The research also revealed rising demand for budget and mid-range property with 45 per cent of buyers scouting for properties priced from $7,539 to $75,392.

Several young buyers were also found to be first-time investors and end-users, said developers. Builders in cities such as Mumbai, Chennai and Bengaluru said they were mainly catering to this market.

New homes with an architectural flair were also winning over young buyers, confirmed a senior official from Mumbai-based Paradise Group. The group has launched a new project with 13 towers designed around 13 global cities such as London, New York, Dubai and Tokyo. “We’ve observed that 50 per cent of the demand for these units have come from first-time buyers amongst NRIs in Dubai, Abu Dhabi, Qatar and Oman,” he added.