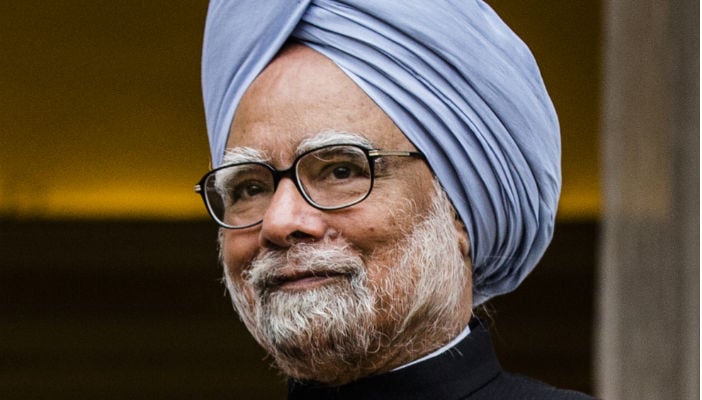 Indian prime minister Manmohan Singh will pay a state visit to the UAE in early August, after cancelling his earlier trip to the country scheduled in March, a senior Indian minister has said.

“The PM is likely to visit the UAE after Ramadan,” said India’s external affairs minister Salman Khurshid. “The PM’s visit should be a stand alone visit and should not just be a transit visit,” he told IANS news agency.

Khurshid said that preparations are already on for the visit.

“I spent some time in the UAE and had a meeting with the top officials. And we worked out a whole plan between now and the visit of the prime minister,” the minister added.

Manmohan Singh’s proposed visit will the first by an Indian prime minister to the UAE in 32 years – the last official UAE visit by a PM was in 1981 by ex-prime minister Indira Gandhi.

Singh was scheduled to visit the UAE in March en route to South Africa for the BRICS summit, but reportedly cancelled the trip due to “logistics and scheduling” matters.

The UAE, which is home to over 1.75 million Indian expatriate workers, shares strong bilateral ties with the Asian nation.

India is one of the UAE’s top trading partners, with trade between the two countries valued at roughly $44 billion per annum.