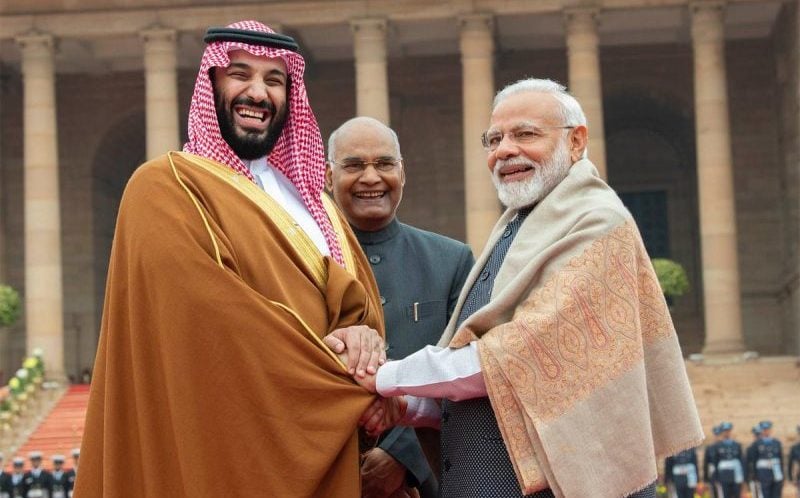 India’s Prime Minister Narendra Modi will hold bilateral talks with King Salman bin Abdulaziz of Saudi Arabia in Riyadh on Oct. 29, where the two sides are expected to finalise a refinery in the state of Maharashtra and establish a strategic partnership council.

The refinery will be single largest greenfield refinery in India, said T.S.Trimurti, East Region secretary at the Ministry of External Affairs said in New Delhi Thursday, while Indian Oil Corporation will sign an agreement to set up retail outlets in Saudi Arabia.

The two countries will hold joint naval exercises at the end of this year and into early 2020, Trimurti said, with Saudi defense personnel receiving training in India.

Saudi Arabia had shown “understanding” regarding India’s decision to revoke the special autonomous status of the Muslim-majority state of Jammu and Kashmir and implement a months-long communication and movement lockdown, Trimurti said. “Their understanding has had a salutatory affect on Pakistan.”