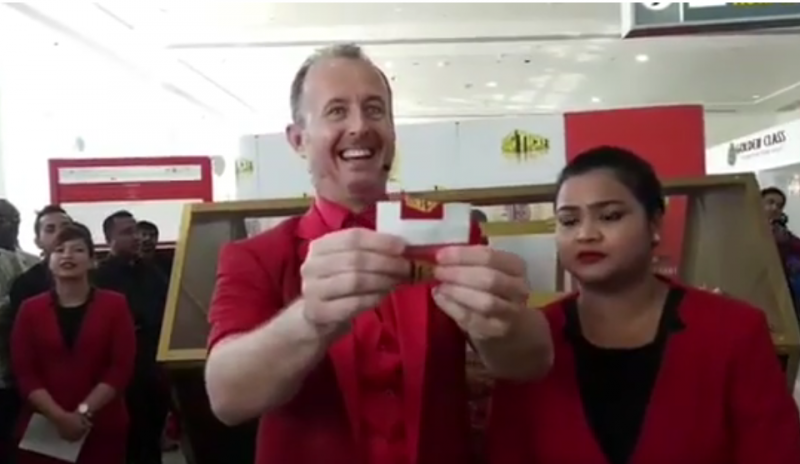 Dubai-based Sarath Purushothaman, who had purchased ticket number 083733, was announced as the winner of the bumper prize during the raffle draw at the Abu Dhabi International Airport.

The second prize, valued at Dhs100,000, was also won by another Indian expat, Jinachandran Vazhoor Narayanan.

The third, fourth and fifth prizes, valued at Dhs90,00, Dhs70,000 and Dhs50,000 respectively were also all won by Indian nationals, as were the seventh, ninth and 10th prizes.

The Big Ticket raffle began in 1992 at the Abu Dhabi International Airport and it is currently one of largest and longest-running raffle draws for cash prizes and luxury cars.

The ticket price for the Big Ticket Millionaire is Dhs500.