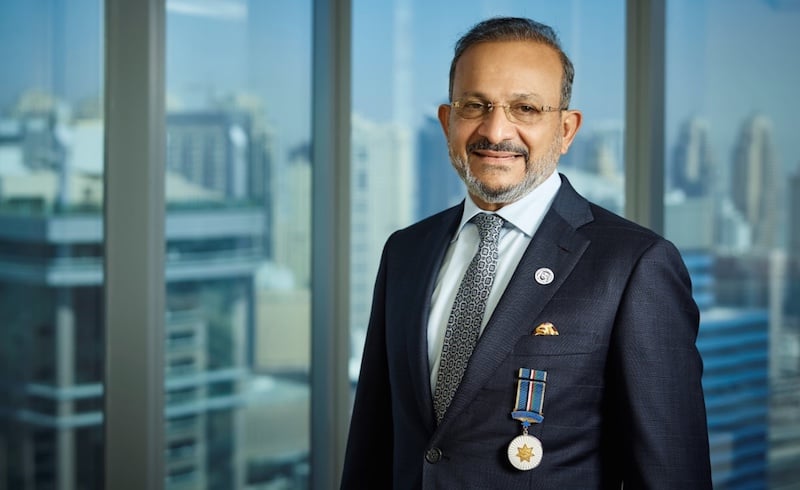 Dubai-based Indian businessman Firoz Merchant, the founder and chairman of Pure Gold Group, has received permanent residency in the UAE.

Merchant said the 10-year auto-renewable permanent residency was given to him and his immediate family.

“The permanent residential permit will boost more confidence and loyalty in the investors residing outside and within UAE,” Merchant said.

“According to me, residential permit is a lifetime permit for residents who obey the law, work with ethics and loyalty and add value to the country. UAE is the university of the universe… It provides world class safety, security, education, great health care facilities and a better life to its residents to live a valuable life,” he added.

The UAE also announced last year that it would grant five or 10-year residency visas to investors, entrepreneurs, specialists in the medical, scientific, research and technical fields, and ‘outstanding’ students to “facilitate business and create an attractive and encouraging investment environment” in the country.