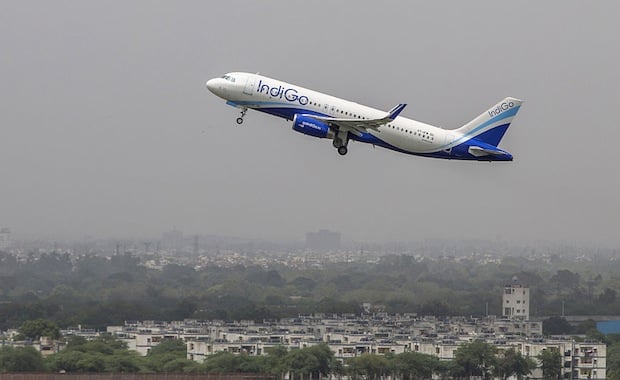 Bryan Thompson, CEO of Abu Dhabi Airports, said: “This enhanced connectivity reflects the strong connection between the UAE and India in a variety of areas including commerce and tourism.

“IndiGo is one of the busiest Indian airlines operating at Abu Dhabi International Airport to now four destinations; Cochin, Calicut, Delhi and Mumbai. With the two new routes we look forward to continuing to facilitate the travel of Indian expats between their homeland and the UAE and attracting tourist traffic between the multiple destinations,” added Thompson.

William Boulter, chief commercial officer, IndiGo said: “Abu Dhabi, being a major cultural and commercial centre in UAE, is a critical market for strengthening our presence in the Middle-East. We see great potential in expanding our connections to the UAE, further bolstering the extensive cultural, business and tourism links between India and the Middle East.

“With the addition of these new international flights and enhanced domestic frequency, we are committed to expanding our network to meet the requirements of both business and leisure travellers.”