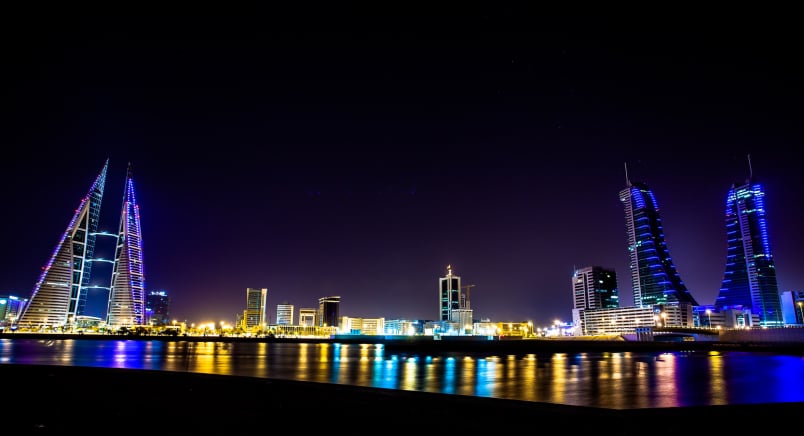 Bahrain is mulling the implementation of a new visa policy, under which nationals from 64 countries will be provided a one-month visa on arrival, it was revealed by the Bahrain Economic Development Board (EDB) on Wednesday.

The policy, expected to be implemented in January 2015, also allows for the visa to be renewed for an additional three months.

India, Pakistan, South Africa, European nations such as Romania, Portugal and Poland and South American nations feature on the list of the new nations, EDB confirmed.

The policy has the potential to affect over 2.5 billion people, and is aimed at enabling expatriates who do business in Bahrain to easily travel in and out of the Kingdom. The Gulf state, hit by internal protests and clashes since 2011, is also looking at boosting its tourism industry.

A similar visa policy is already in place for nationals from 38 countries, and once implemented, it will be available to 102 countries in total, EDB stated.

The new policy was presented in a cabinet meeting earlier this week by Crown Prince Salman bin Hamad Al Khalifa, Bahrain’s first deputy PM and chairman of the EDB.

He emphasised that “reforms such as this, which support the business environment in the Kingdom, will help to continue to attract inward investment and drive forward economic growth and job creation.”

The decision to revise the visa policy was taken based on key trends in the investor base in the Kingdom, including a 58 per cent increase in international investors who owned businesses in Bahrain between 2005 and 2012, said EDB.

The UNCTAD World Investment Report 2014, released last month, confirmed that total foreign direct investment (FDI) into Bahrain in 2013 was $989 million, an increase of 11 per cent on 2012, higher than the global average growth of nine per cent.

Kamal bin Ahmed, Minister of Transportation and acting CEO of the EDB, said: “Throughout history, Bahrain’s economic progress has been built on a tradition of openness, based around its role as an established hub for trade and investment.

“The new visa policy – one of the most flexible visa policies in the region – follows that tradition, enabling citizens from more than 100 countries to enjoy easier and quicker access to the Middle East’s most open economy, as ranked by the Heritage Foundation’s 2014 Index of Economic Freedom.”