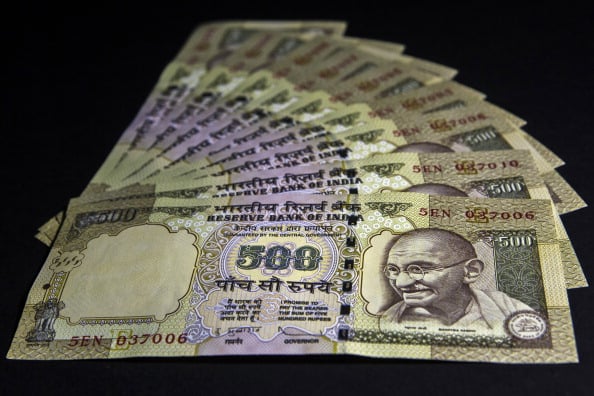 Non-resident Indians and other passengers travelling to India have now been granted higher limits for carrying currency and duty free goods into the country.

Passengers entering India will now need to declare Indian currency exceeding Rs 25,000, up from the previous limit of Rs 10,000, according to amended customs baggage declaration regulations, the official Press Trust of India reported.

Also, passengers of Indian-origin and foreigners aged over 10 years residing in India coming from any country (other than China, Nepal, Bhutan and Myanmar) can bring goods worth Rs 45,000 compared to the earlier allowance of Rs 35,000.

Travellers from those four countries are only allowed to bring duty-free goods worth Rs 6,000.

The new regulations have also slashed the duty free allowance on cigarettes, cigars and tobacco by 50 per cent.

Passengers also have to declare if they are bringing in gold jewellery and bullion (over the free allowance – capped at Rs 50,000 for men and Rs 100,000 for women), satellite phones and foreign currency notes exceeding $10,000 or equivalent.

Meat, meat products, fish, dairy and poultry products, seeds, plants, fruits, flowers and other planting material also have to be disclosed in the new customs form.

The increased currency and duty-free allowances are expected to be well-received by India’s large diaspora, numbering 30 million worldwide (including around 2.5 million in the UAE).