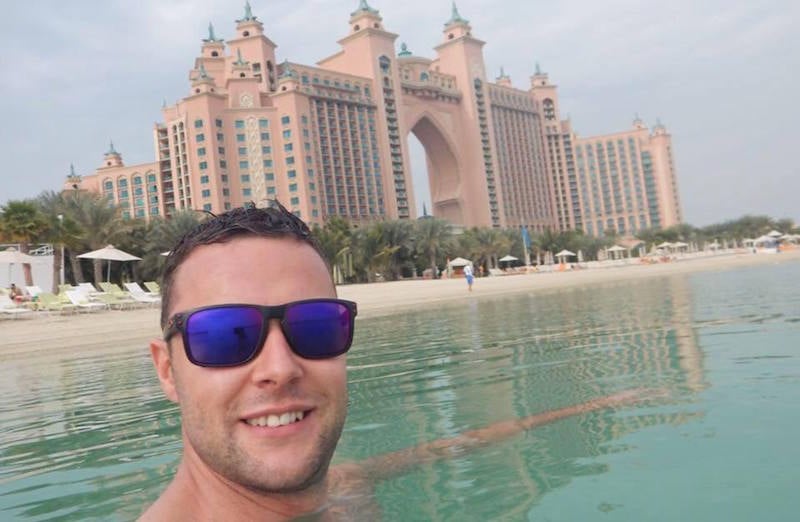 A Scottish tourist in Dubai who was sentenced to three months in jail for public indecency has now been released, UK media reported.

Jamie Harron, 27, an electrician working in Afghanistan, was handed the sentence on Sunday for allegedly touching a man’s hip in a bar. However, he denied the charges.

On Monday, Detained in Dubai, the group representing Harron, said the charges against him had been dropped under instructions from Dubai’s ruler Sheikh Mohammed bin Rashid Al-Maktoum.

Harron, who was also accused of drinking alcohol and making a rude gesture, has had his passport returned and is now free to leave Dubai.

Radha Stirling from Detained in Dubai said: “The cases against him have been dismissed, and the sentence imposed by the court yesterday has been nullified.

“We wish to express our deepest gratitude to Sheikh Mohammed for his personal intervention in this case, and for exonerating Jamie at long last.

“It has now been established that the allegations against Jamie were entirely unwarranted, defamatory, and meritless.”