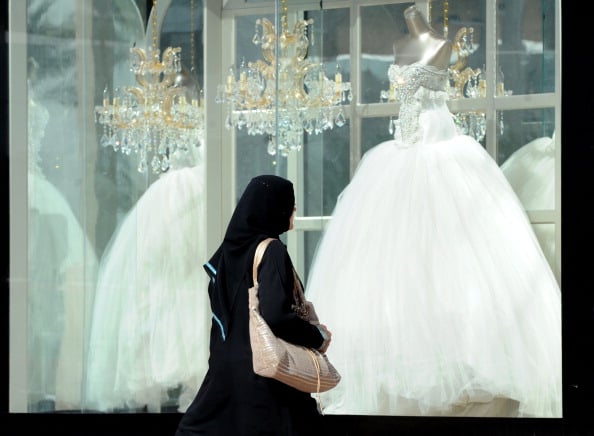 Treating one patient with a genetic disease costs Saudi Arabia’s Ministry of Health more than SAR500,000 a year ($133,332), an official has warned, as the country continues to count the costs of consanguineous marriages.

He said greater awareness of the consequences of marriages between relatives would bring down the incidence of genetic diseases in the kingdom, which are costing families and the state millions of riyals.

Studies conducted by Riyadh’s King Saud University show that the incidence of consanguineous marriages is 90 per cent higher in rural areas indicating that education and awareness programmes were not proving effective, he said.

Rahbini also warned that premarital blood screening in the kingdom had not stamped out the passing on of genetic diseases to future generations.

“Since the issuance of the Royal Decree in 2004 that made premarital blood screening mandatory in the Kingdom, 90 per cent of all would-be couples know the kind of defective genes common among partners and the greater possibility of transferring those genes to their children, yet they proceed with the marriage,” he was quoted as saying.

The incidence of marriage between close blood relatives is still 56 per cent in the kingdom’s major cities, according to recent studies.

However, health ministry data shows the rate of couples going ahead with marriage plans after discovering they both had defectives genes dropped by 40 to 50 per cent last year.