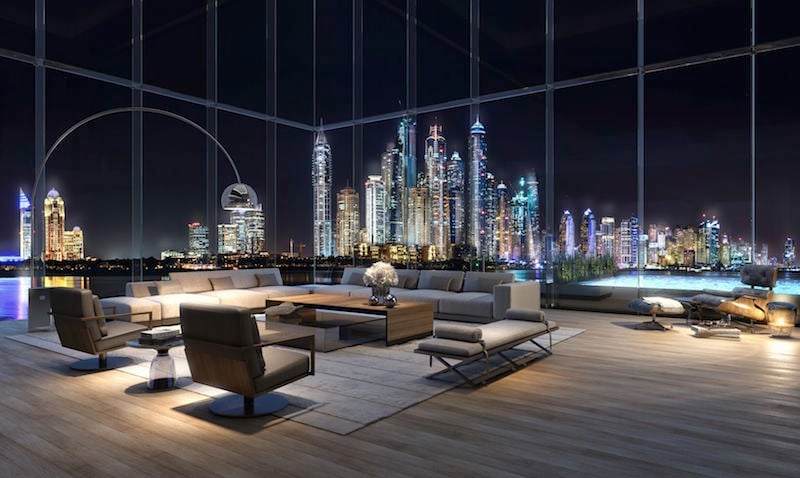 A massive penthouse apartment at the One Palm project by Omniyat has sold for Dhs102m, becoming the most expensive apartment in Dubai sold in Dubai this year, according to the developer.

Previously, an apartment priced at Dhs60m was believed to be the most expensive sold this year in Dubai. 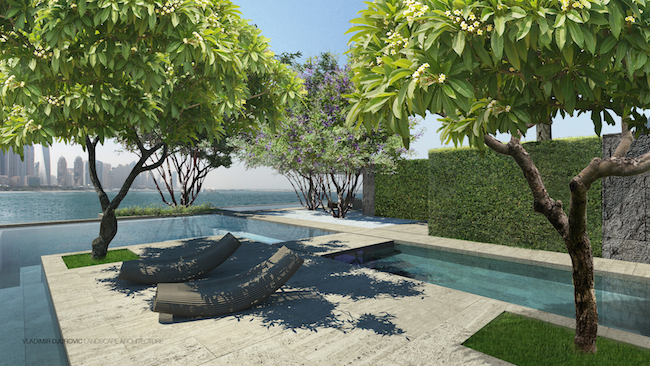 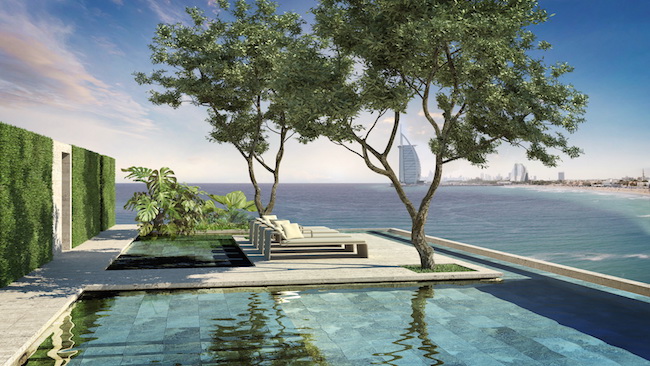 The buyer – whose name has not been disclosed – also customised the apartment to have a 20-metre long private lap pool built on the rooftop. The pool will become one of the highest and most private swimming pools in Dubai upon completion, according to Omniyat. 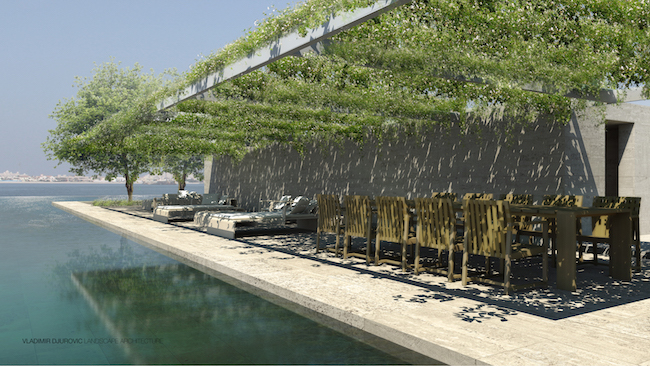 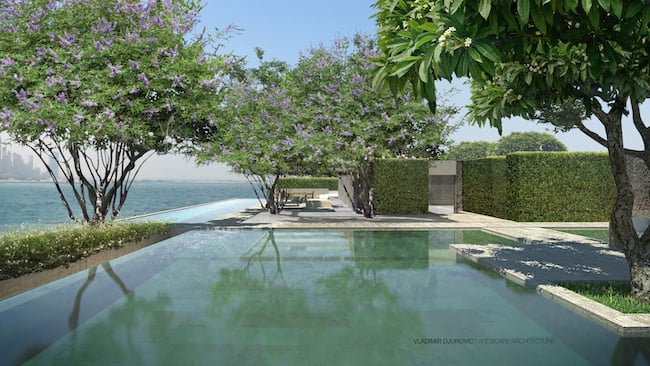 The unit has been designed by London-based luxury design studio Elicyon.

Located at the eastern tip of the Palm Jumeirah’s trunk, the luxury One Palm project offers 90 residential units.

The 910,000-sq ft project includes three-, four- and five-bedroom residences and three triplex penthouses, with prices starting at around Dhs12.5m. 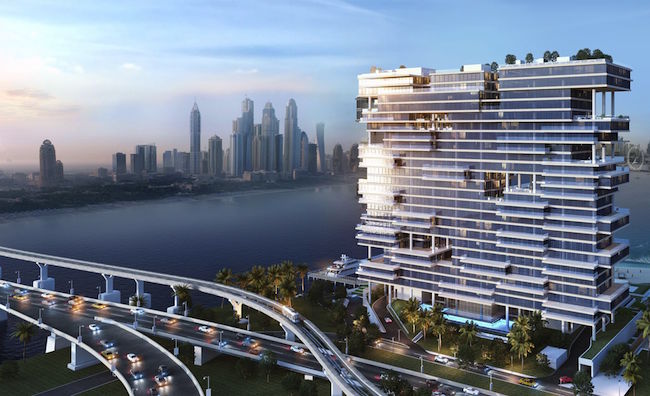 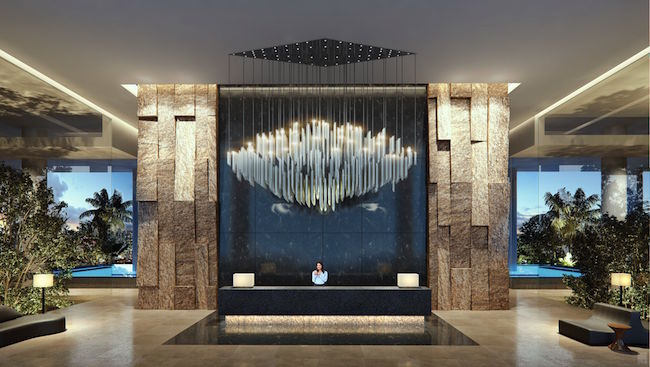 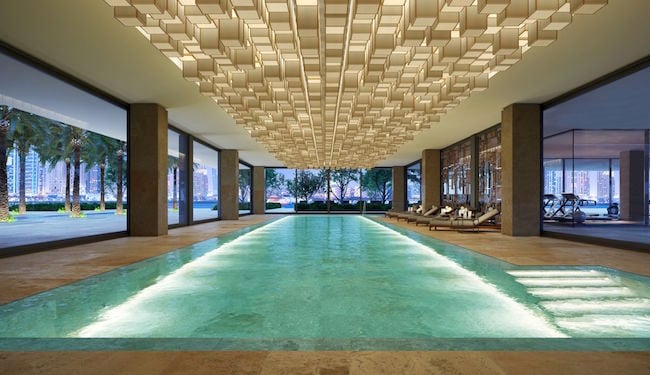 A private jetty will also allow residents to dock their yachts.

Earlier this week, Omniyat announced that the One Palm project has officially topped out. It is due for completion in 2018.