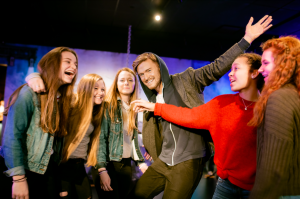 The attraction will be divided into six zones: leaders, fashion, film and media, bollywood, sports and music party. Each zone will also have interactive experiences, such as a speech podium, catwalk, director’s chair, dress-up props, boxing reaction, and a dance floor. 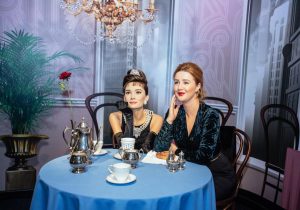 Spread across approximately 21,528 square foot with two floors, Madame Tussauds Dubai will be located next to Ain Dubai, the world’s largest observation wheel, a statement said. 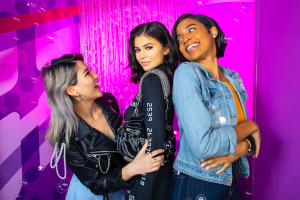 “We are delighted to be launching the first ever Madame Tussauds in the GCC, Dubai, later this year,” said Meike Lippert, senior divisional director Midway Europe and Global New Openings at Merlin Entertainments – the operator of Madame Tussauds.

“In addition to well-known global figures, the new Madame Tussauds will also be home to figures celebrated in the Middle East including Nancy Ajram and Maya Diab, alongside other figures which we will announce very soon.”

Sanaz Kollsrud, general manager of Madame Tussauds Dubai added: “This will be the 25th edition of our wax attraction and will be a first in the GCC. We intend to bring a whole new entertainment experience to the exciting portfolio of attractions in Dubai.”

Madame Tussauds first opened its doors in 1835 in London and currently has 24 attractions across the world.

Each figure at the wax museum is created by sculptors who use the same techniques as the famous Marie Tussaud. To create a single life-like figure, it takes an artist 12 weeks in total, and during that time they document 500 body measurements, insert real hair strand by strand and apply layers of paints to build up the skin tones. The value of the figure can cost up to Dhs700,000, depending on the detail required.