Saudi health authorities have confirmed that there have been no Covid-19 cases recorded among pilgrims performing Hajj this year.

The kingdom’s Ministry of Health has set up several health facilities in the holy sites, assistant minister of Health and spokesperson of the ministry Dr. Mohammed Al Abdulaali said in a press briefing, cited by the Saudi Press Agency. 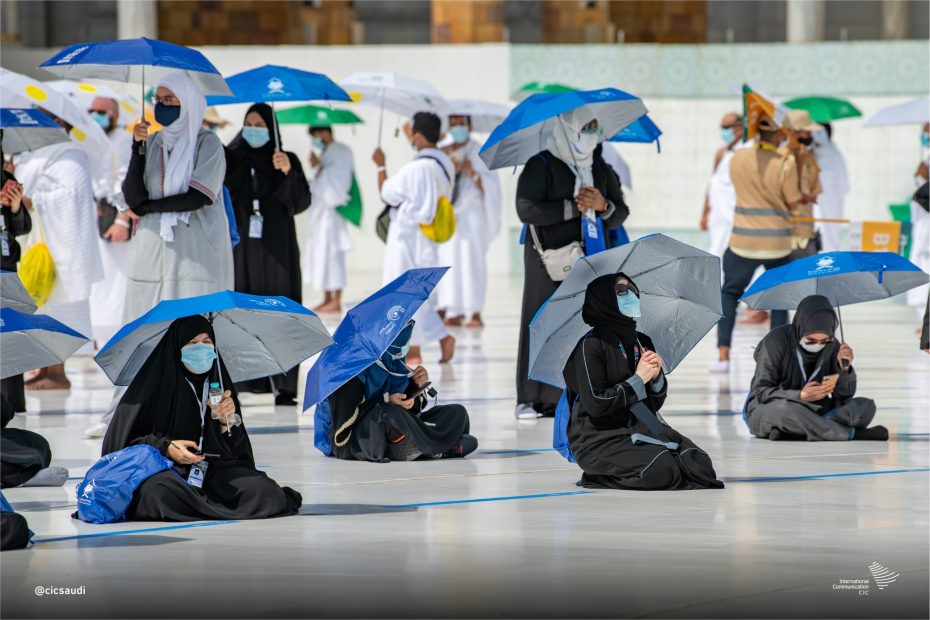 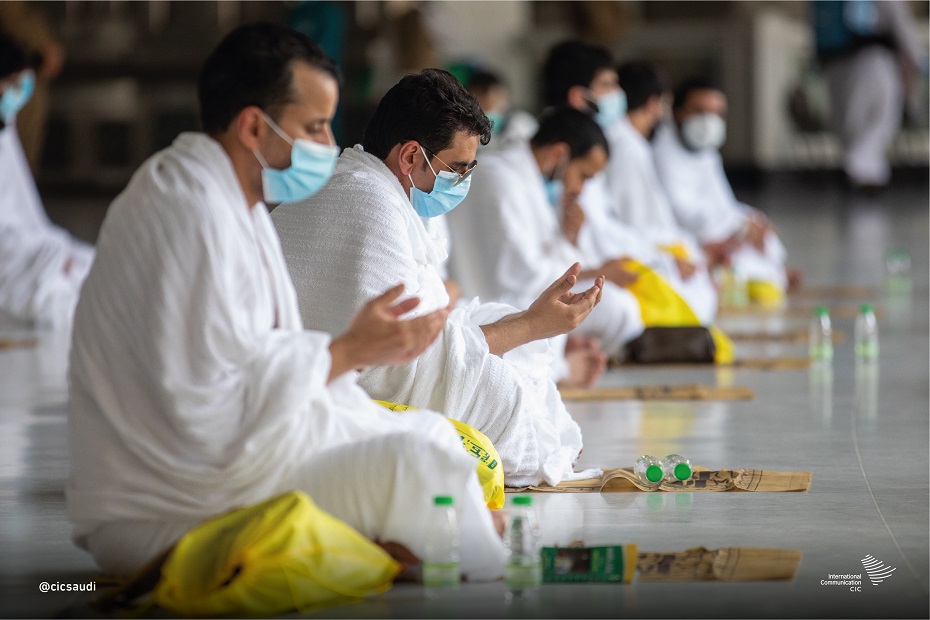 The facilities include six hospitals, 51 clinics, 200 ambulances, 62 field teams, as well as a field hospital, a mobile clinic, six highly equipped ambulances, and three clinics at the pilgrims’ residence.

Dr. Muhammad al-Abd al-Aali, Official Spokesperson for the Ministry of Health, presented the health roundup during today's daily #Hajj roundup and confirmed that there are no COVID-19 cases among the pilgrims. #Hajj2020 #InPeaceAndSecurity pic.twitter.com/181FmRdRFc

The ministry has also assigned a health leader for each group to ensure the health status of pilgrims, provide immediate care and accompany them throughout the pilgrimage. 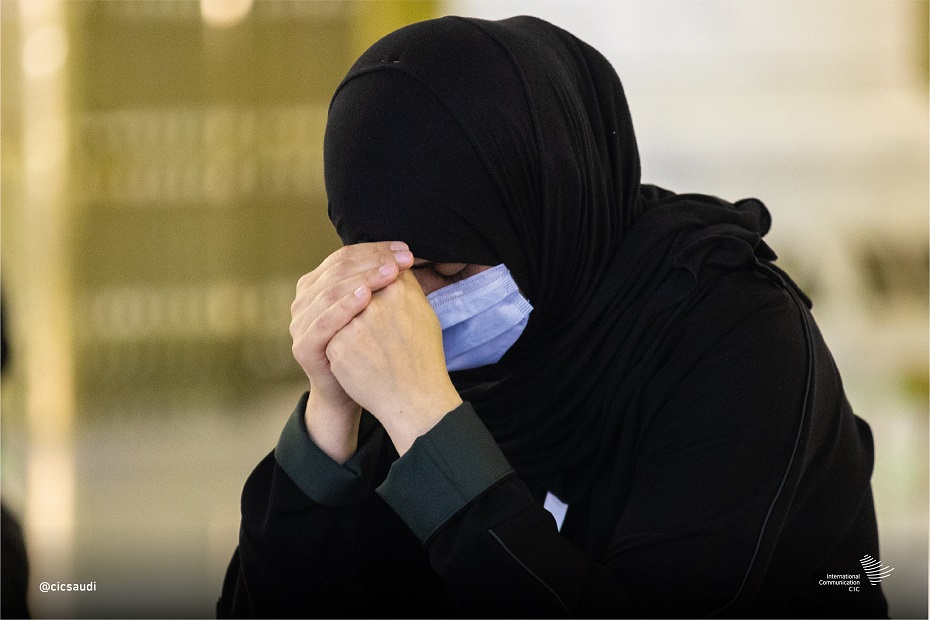 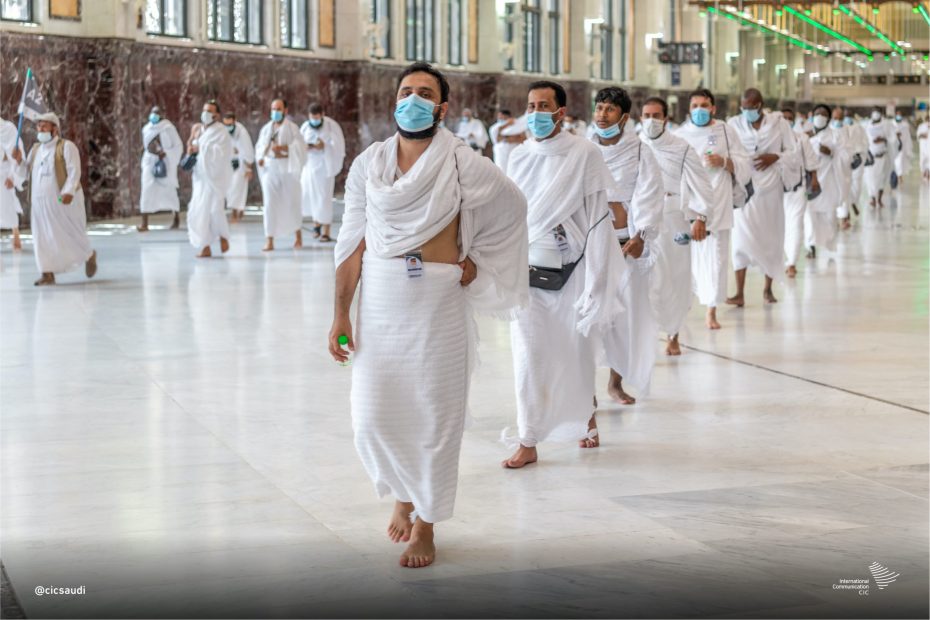 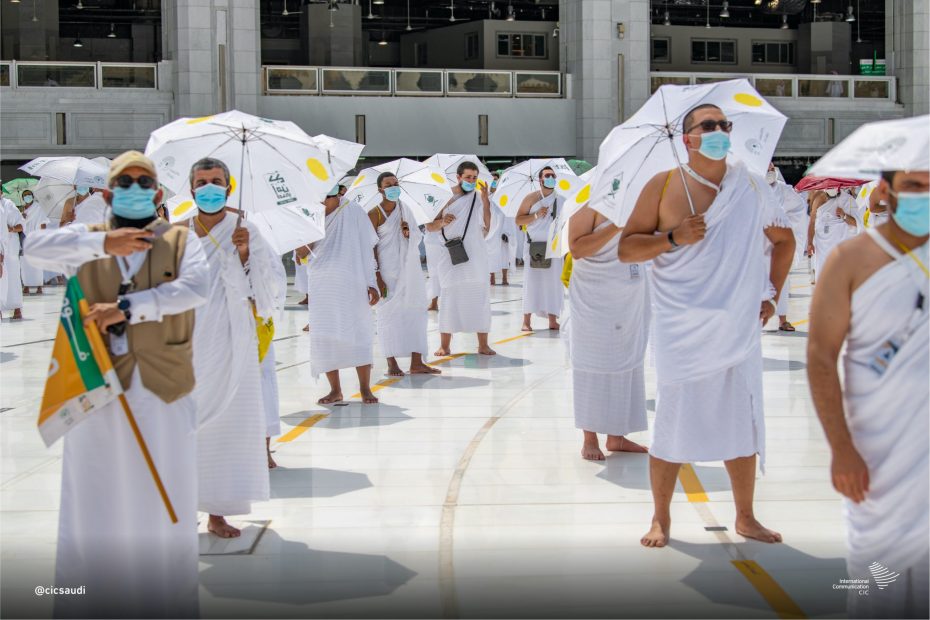 Al Abdulaali also called on pilgrims and workers in the Hajj to adhere to all preventive measures, including social distancing, wearing masks and maintaining personal hygiene to ensure the safety of all.

The number of pilgrims attending this year’s Hajj has been limited to 1,000 to contain the spread of Covid-19. Those selected to perform the pilgrimage include those already in the kingdom, with good health the main criteria.

📍 Residing in the Kingdom

Talal Al-Shalhoub, security spokesperson of the Ministry of Interior also confirmed that all the preparations for the smooth running of the pilgrimage had been organised. 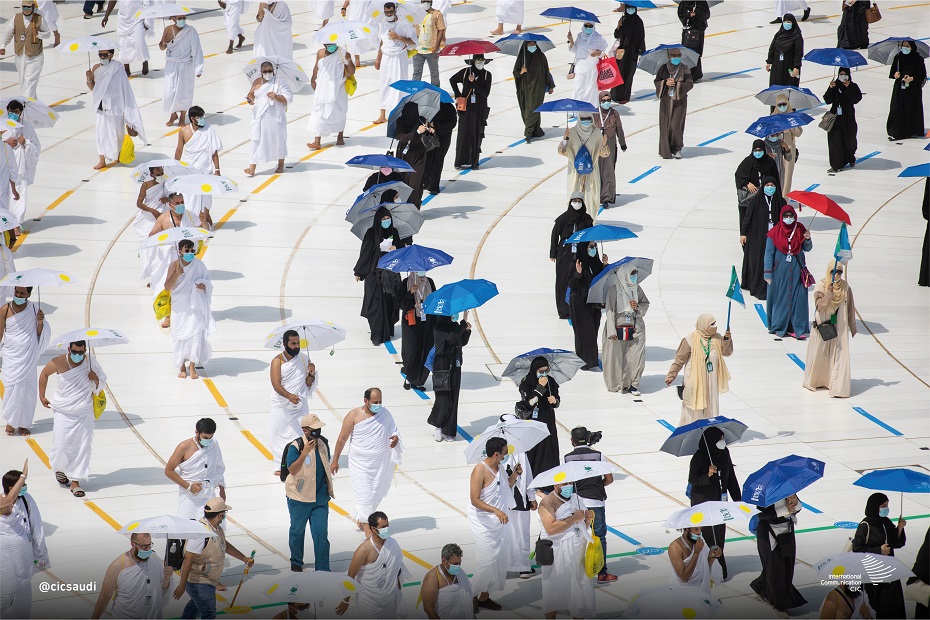 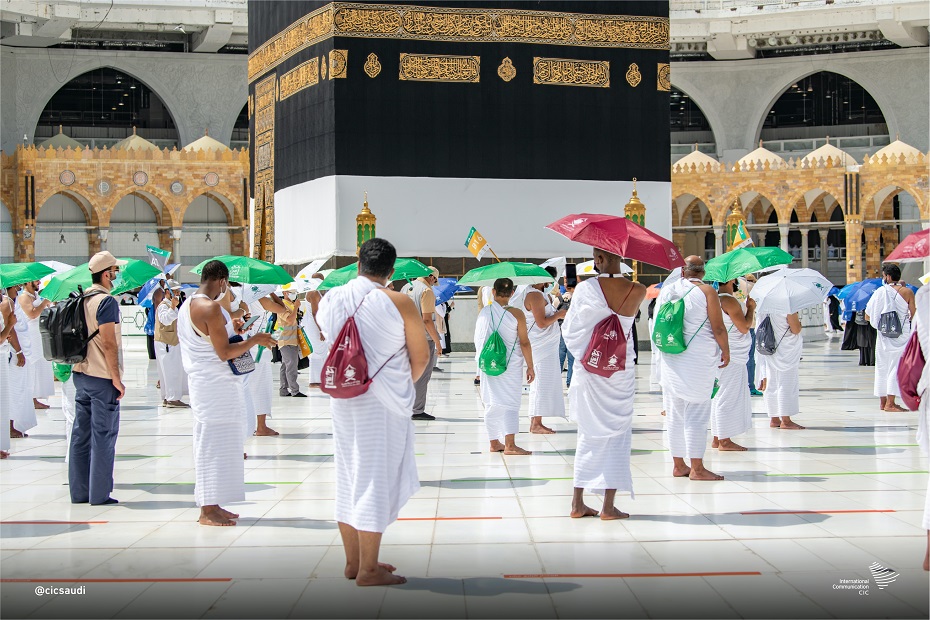 He confirmed on Wednesday that the transfer of pilgrims from their residence in Makkah to the Miqat of Alsail Alkabir was completed.

Highlights from today's 'Tawaf al-Qudum', the initial #tawaf carried out by the #Hajj pilgrims upon entering Masjid al-Haram in #Makkah. #Hajj2020 #InPeaceAndSecurity pic.twitter.com/Vh34eeSLX0

The pilgrims spent the day of Tarwiyah (Wednesday) in Mina before they leave on Thursday to Arafat.

All the preparations according to the plans and regulations to facilitate the performance of Hajj were completed, he added.