In pics: Day one at Saudi's largest-ever tech event LEAP22

Saudi Arabia is hosting its largest-ever technology event, LEAP, from February 1-3. The event has brought together the global technology community under one roof to tackle the biggest socio-cultural challenges of the world. 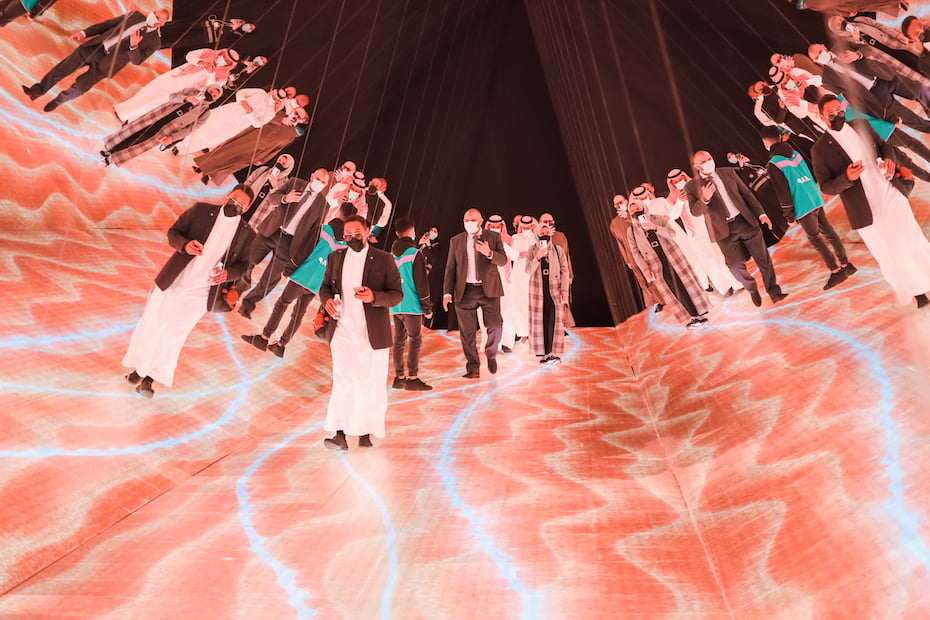 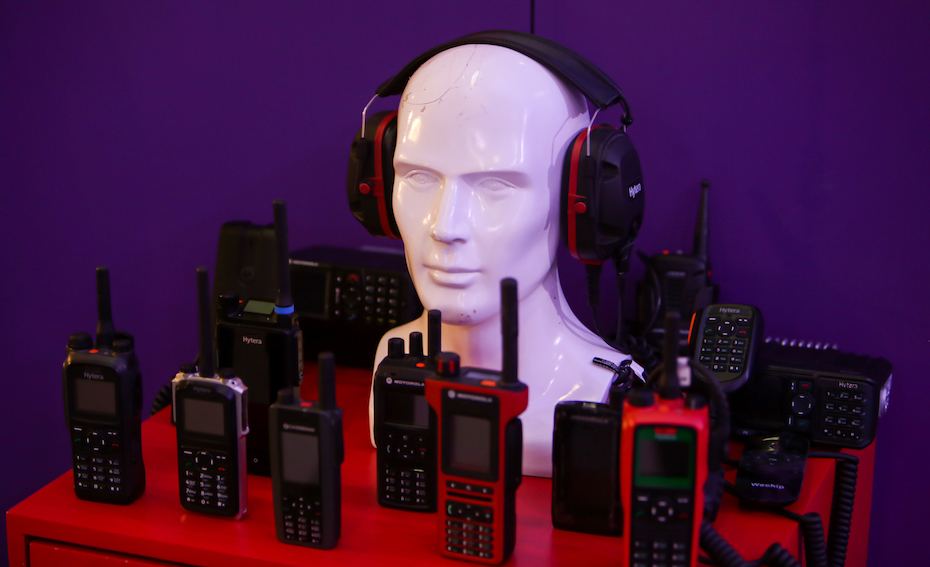 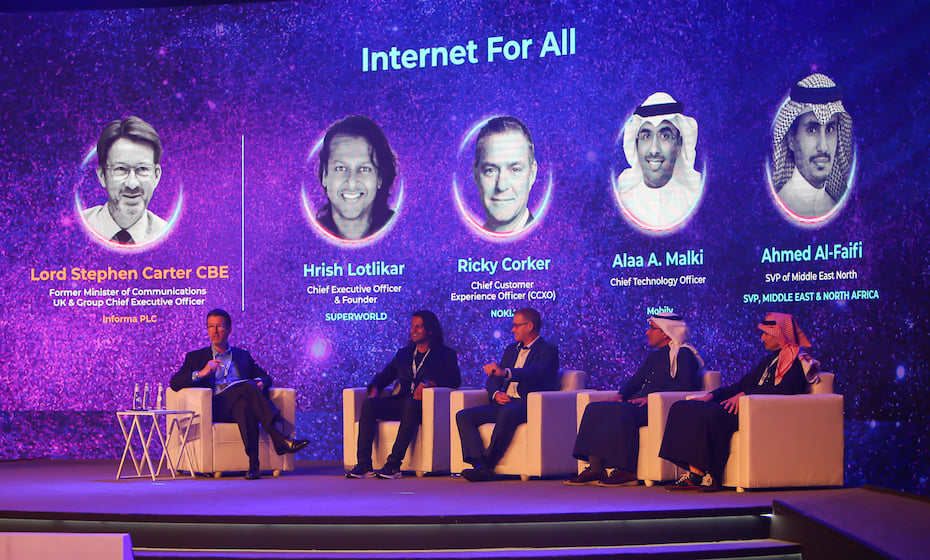 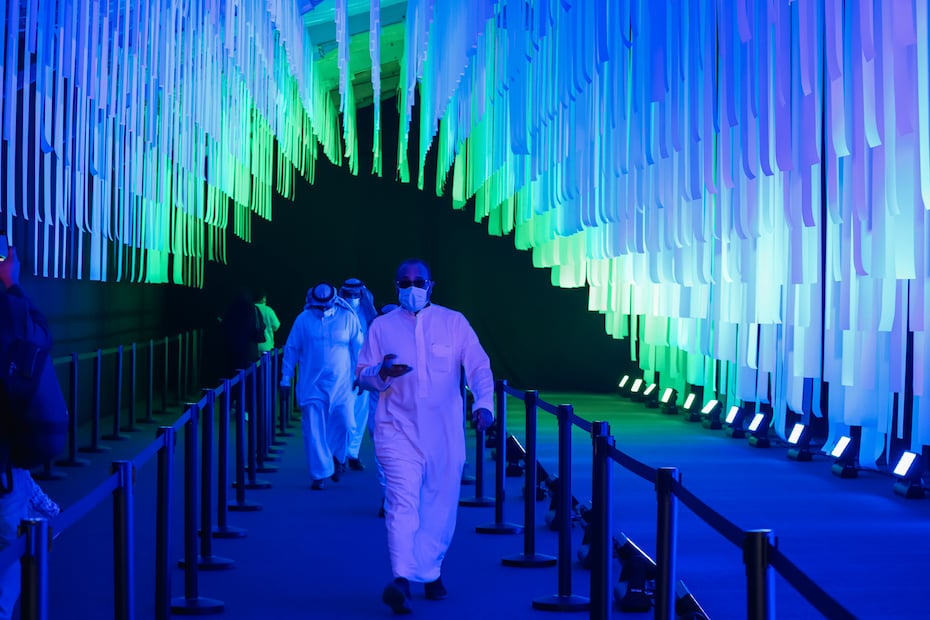 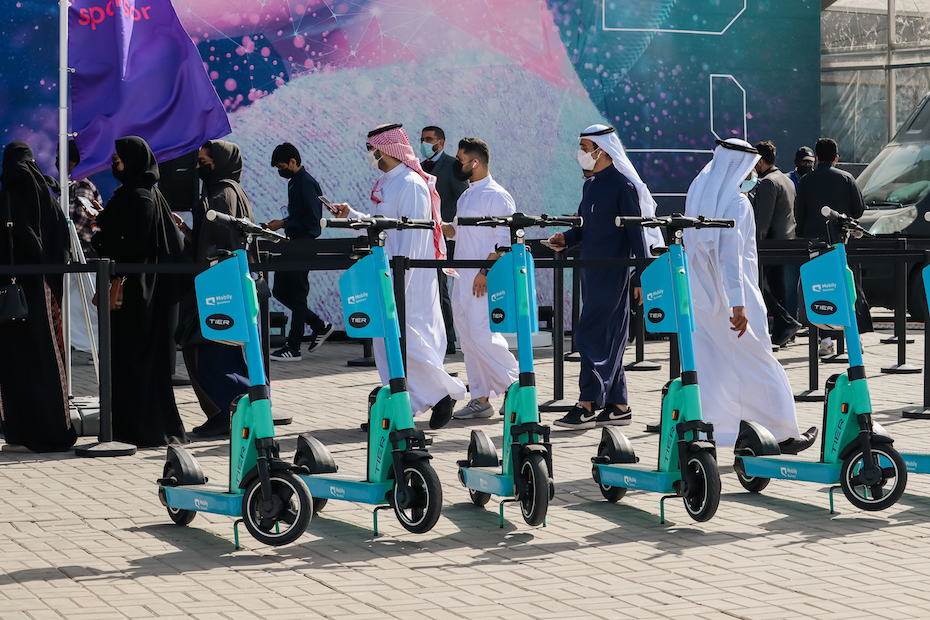 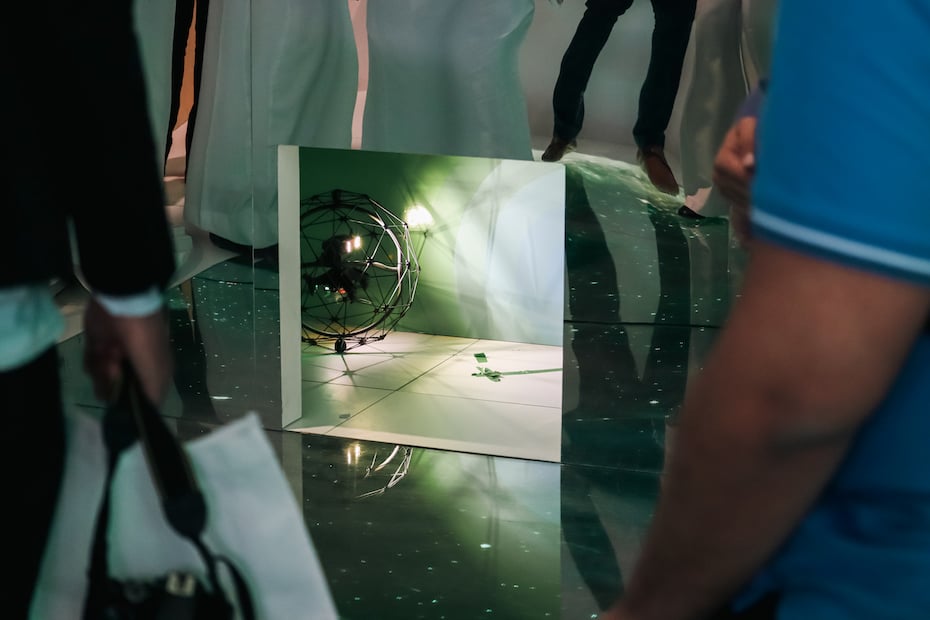 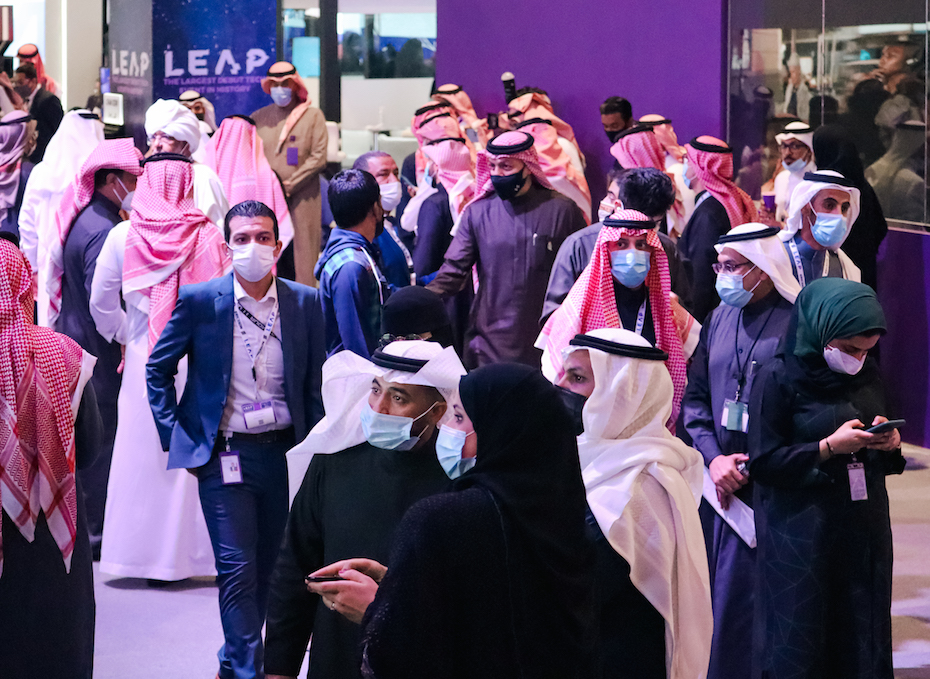 LEAP is supported by the Saudi government as well as the kingdom’s leading investors. The platform intends to improve business prospects by empowering the funding of ideas and developing tech startups. 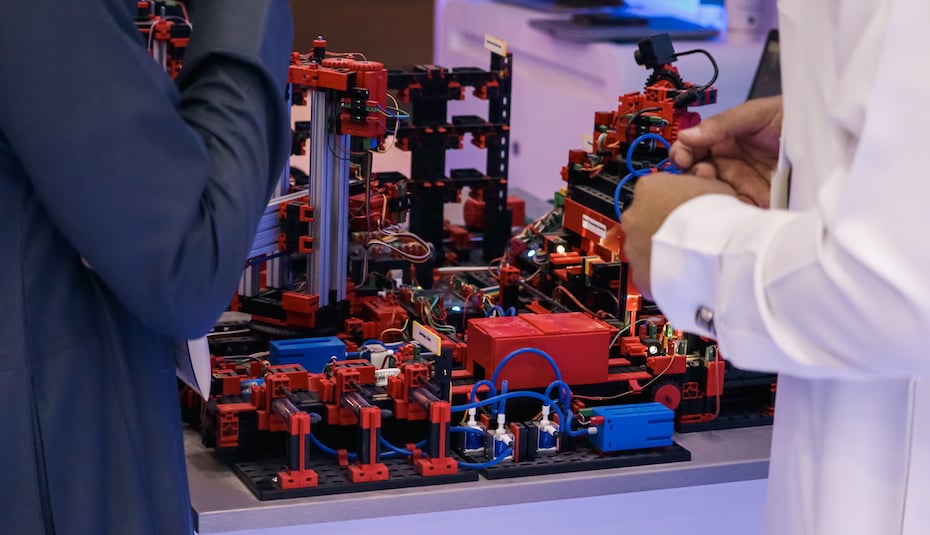 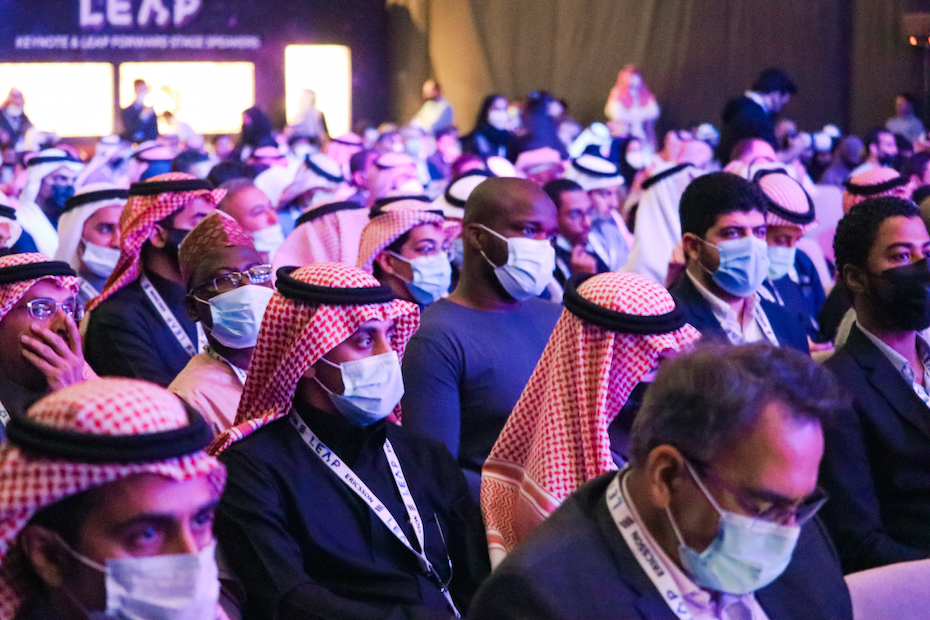 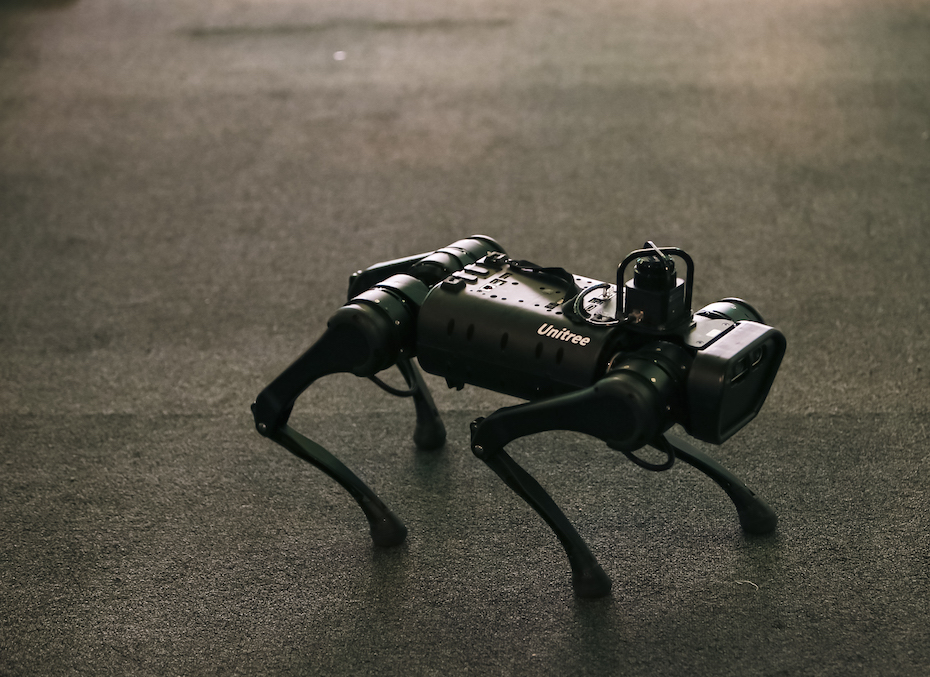 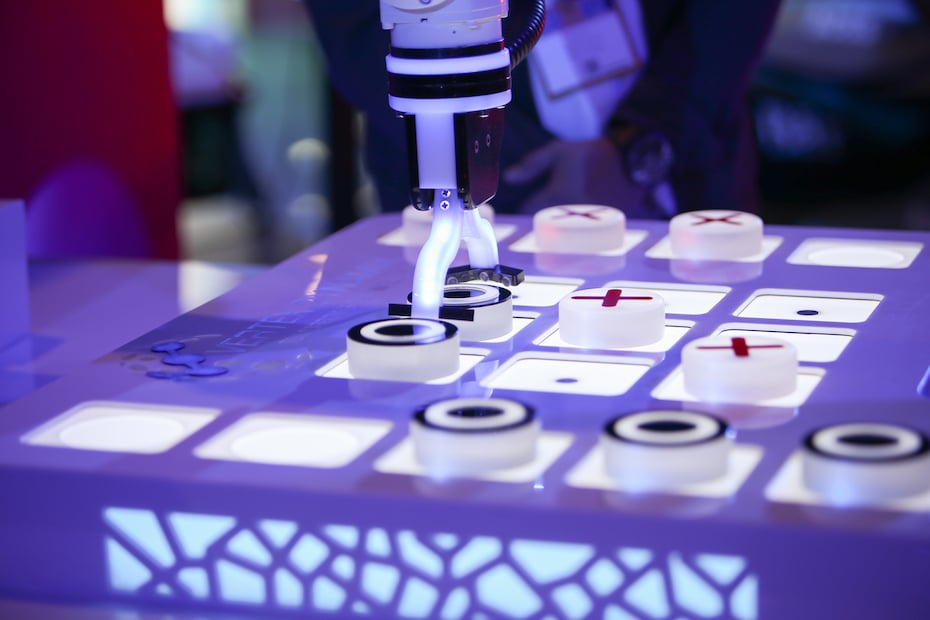 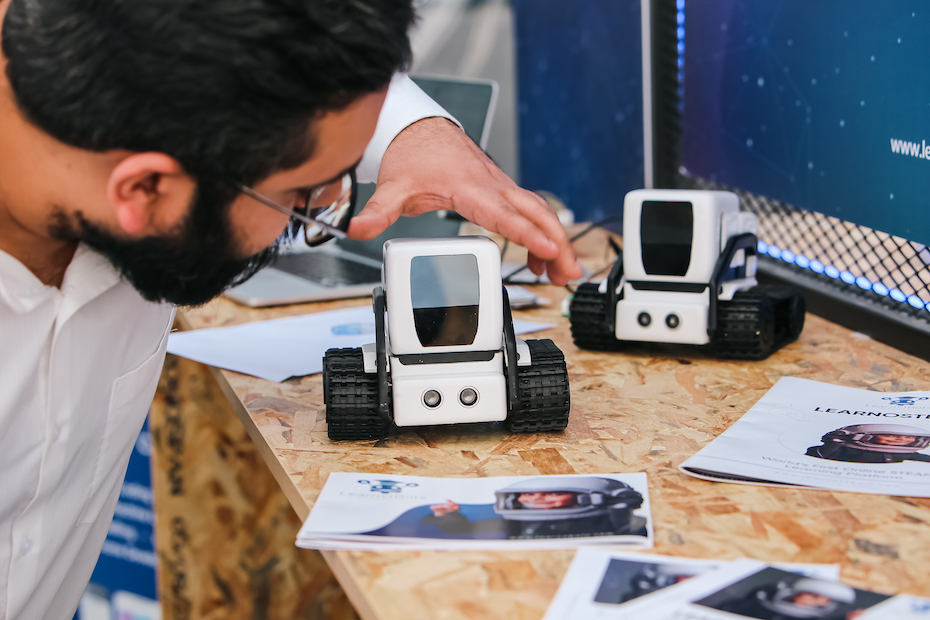 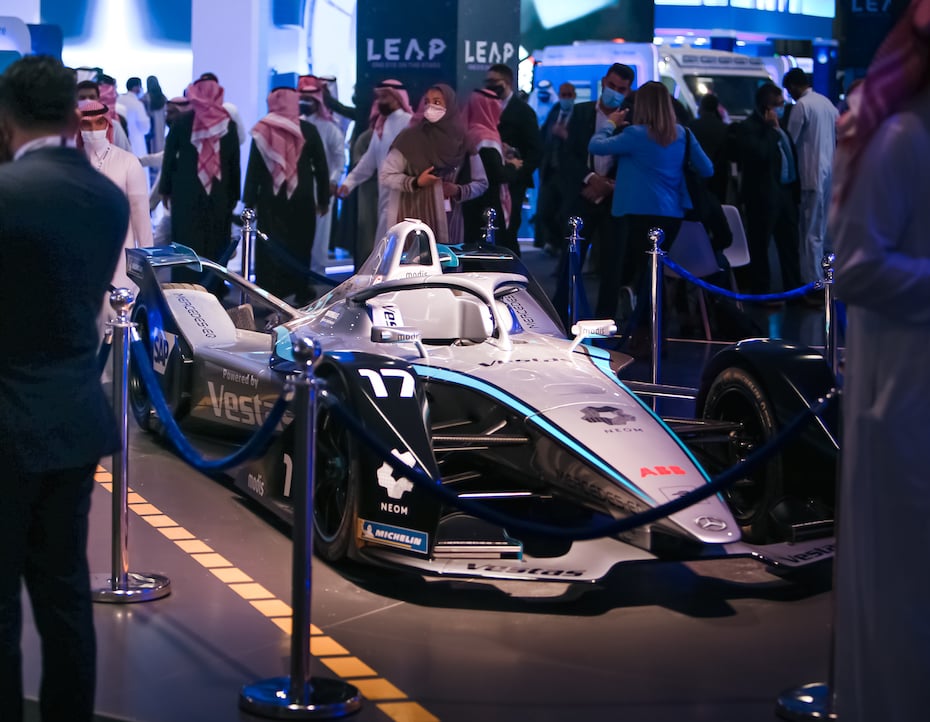