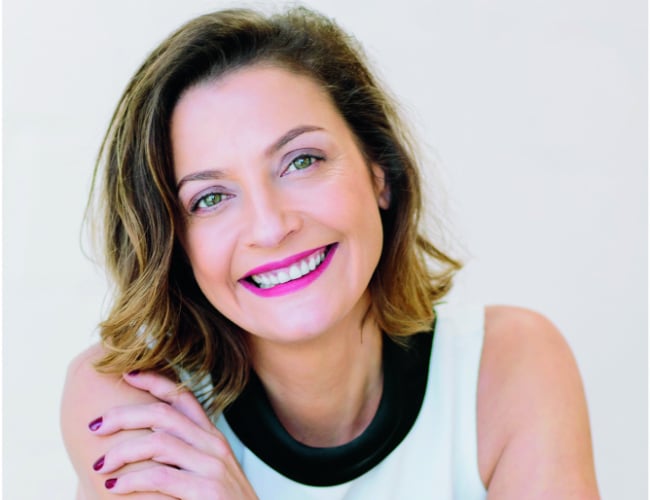 I’m privileged to spend a lot of time with senior leaders and I’ve recently starting asking them one question: “How long does it take you to hear bad news?” The answer is always the same: “Longer than I’d like”.

Almost every organisation has transparency or openness as one of its goals. They want people to feel safe speaking up, questioning, taking risks and giving critical feedback. They spend a long time coming up with the exact wording for the values statement that will explain this, and even longer writing their ‘behavioural competencies’.

Untold amounts of money is spent with consultants on performance management systems and yet, almost every time I ask a member of a senior leadership team how often they actually see the behaviours they want in real life the answer is “a lot less often than I want”.

When I ask why, the answer is often their employees just don’t speak up. In other words, it comes down to culture.

There is always an organisational culture. It is simply the amalgamation of all the behaviours of the people in that organisation. It’s what we praise and censure, what we reward and what we punish. We can decide what that culture is and we can do so more quickly than you might think. That’s not to say it’s easy. It isn’t. It takes courage and consistency to ensure that you have a culture in place that supports your organisational and team goals, rather than undermines them.

You might ask why we need a culture that supports behaviours like questioning, criticising and disagreeing – we’ve always got along without them in the past? And that’s true. But the world of work and the role of humans within this world is very different.

If you want creativity and innovation you need people who are able to change the status quo and leaders who encourage this. If you want to recruit and retain the best people, they need to feel their opinions and expertise are valued before they reach the senior leadership team. If you want high performance, you need people who can hold each other accountable without drama and intrigue, but in the spirit of constant improvement.

So how do we build the culture that supports this?

Build systems and norms: From ensuring there is a way to report and address bad behaviour, to expecting every manager to have at least one actual one-to-one conversation a month with their direct reports, the systems in place will make what you value clear.

Ask questions: In the 1980s Blake and Mouton found that, when faced with a potential disastrous situation, NASA pilots who asked other crew their opinions were more likely to make the right decision than those who acted on their own. You’re not Google and so you don’t know everything – stop acting like you do.

Be consistent: The same NASA study found that team members were less likely to speak up, even when asked to, if the pilot had made it clear in the past that they weren’t open to advice. This was true even when the crew had information that might save the plan and their lives.

Share information: Too often we see information as power, and so try to hide it away from others. People aren’t mushrooms: you can’t just keep them in the dark and cover them with manure. If you want people to come up with good ideas then they need to know what’s going on.

Tell the truth: When leaders tell everyone the same thing (subject to legal constraints) and don’t constantly change the story, those around them feel they can be trusted and so are willing to put themselves on the line. Remember that the days of keeping secrets are on the way out, if not already gone.
Practice: It’s never easy to speak up (or to hear ‘bad’ news) but we can get better at it through appropriate training and practice.

Don’t wait: Although your actions will have more weight the higher you are in the organisation, you can do most of the things in this list at any stage in your career. And doing so will not only help the people around you it will help you too.

In order to build a sustainable knowledge-based economy, we need to focus on building a culture of candour in the workplace – one that allows for constant innovation and improvement. We hire knowledge workers because of what’s in their head, but unless they have the courage to speak up and share both the good and the bad, we will not see the benefit.

Dawn Metcalfe is the managing director of PDSi