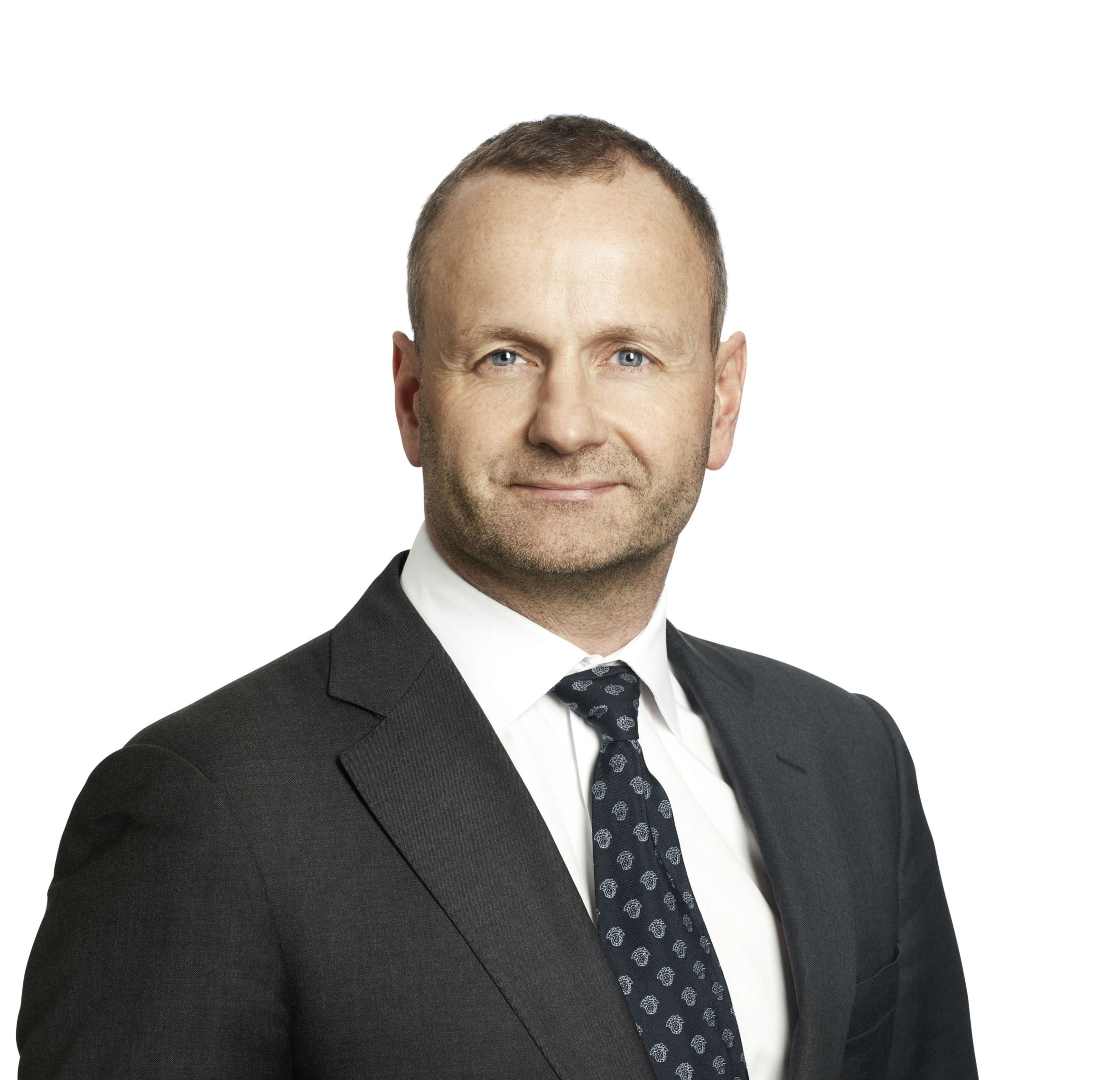 ‘A drowning man is not troubled by rain’ – is an Iranian proverb. It sums up why Iran and the United States were and are desperate to strike a deal to lift Iranian sanctions.

On Iran’s part, a series of harsh sanctions have been crippling its economy and decreasing its regional influence since 2012. At the same time, the US is increasingly struggling to formulate a coherent Middle East strategy. One that caters for its ‘special’ relationship with Israel, without disrupting diplomatic ties with Saudi Arabia, the Gulf States and Iran. In order to maintain its role as a supplier of protection and stability across the Middle East, Washington is eager to move Iran back online and re-establish diplomatic and commercial ties.

There are so many potential interpretations of this deal but, in terms of business prospects, the oil supply story is the most dominant:

Iran produced 2.87 million barrels of oil per day in July 2015, according to the IEA. In the most optimistic production forecast this rises to 3.4 to 3.6 million barrels per day by Q2 next year – an increase of 500,000 – 700,000 barrels a day. The prospect of this potential new Iranian supply saw oil prices sink to a new low of $42 per barrel per day in August.

Low oil prices will deflate activity in the region and put upward pressure on governments to facilitate investment and diversify economies away from the oil sector. Put more simply, much needed change is now being forced on regional governments due to the extremely low price of oil.

Saxo Bank expects oil demand to rise in line with the IEA’s two million barrels per day estimate – or perhaps slightly more. We remain positive on global demand seeing a low between now and Q1 next year. The extra two million barrels per day will mean the global market should have a bigger overall oil appetite by the time Iran is fully able to export more oil. I see oil averaging $50 this year and $55 to $60 next year. However, the next three months could be the most painful.

It is important to understand that by the time Iran fully complies with all the conditions in the deal, we will be into Q2 of 2016. Furthermore, lifting sanctions does not mean that Iran will be able to instantly float the world with oil. For years, access to capital and subsequent investment in the oil sector has been hugely constrained. The Iran government estimates it needs $200bn of new oil and gas investment by 2020. More support for capital expenditure will come through the release of $100bn worth of frozen assets, which will likely be used to invest in oil and gas infrastructure investments. Iranians will also slowly start to travel – as we saw in comparable circumstances in China and Eastern Europe – thereby facilitating increased tourism flow to the Gulf States. Popular economic theory states that free trade and open borders creates a net gain. This is the bigger picture for the landmark US-Iran led event.

That said, it is impossible and naïve not to analyse the potential geopolitical fall-out from the deal – or the Black Swans risk.

Israel is fighting the deal fiercely and using its deep-rooted political leverage in Washington to oppose it. At present, it appears the existing deal will only go through with President Obama’s veto setting up a closely watched political ratification.

In public, the Gulf States have been positive diplomatically on the deal. In private, it seems the deal is raising security concerns. Pointedly, this episode comes at a time when the US is becoming energy independent; raising regional fears that Washington will reduce its strategic and military involvement in the region.

How the Iran deal ends up changing the business landscape in the Arabian Gulf over the next few years is dependent on contrasting paths. If Iran fully complies, moves towards normalisation and opens its borders, the deal will strengthen the region. More diplomatic openness, more open borders, more influence and increased commercial ties will improve conditions – not only for Iranians but also for the whole region. History dictates that when more business is done over borders, the richer the neighbouring countries become. Add to this the release of pent-up demand for foreign goods and services from 77 million Iranians and Iran could very well drive growth for the whole region in 2016 and 2017.

On the other hand, if this is one step forward and then two steps back, Iran and the wider region will be worse off in economic terms and less geopolitically stable. Ultimately, having a plan or an agenda is better than not having one. Even if the overall plan is flawed, a move in the right direction will see Iran and the Gulf region use energy and resources to build on the massive evolution that has transformed their economies and businesses since the 1960s.

In others word, the region is not drowning but it can expect heavier showers. Let us hope the increased rain fertilises the ground. I believe it will.