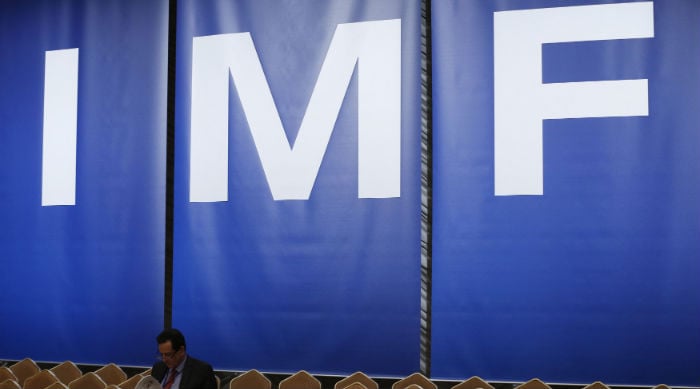 “The GCC regions have rightly followed a cyclical approach in terms of keeping up government financing at a time when the global economy was slowing down and private activity was lower,” said Masood Ahmed, director of IMF’s Middle East and Central Asia department.

“Our view is that going forward its important to recognise that these countries are going to be driven by the oil economies to some extent, but its useful to both diversify the economies and slowly pull back on that fiscal spending to provide more space in terms of private activity and intergenerational activity,” he added.

With the price of oil is expected to remain above $100 per barrel in 2012–13, MENAP oil exporters’ combined current account surplus is expected to reach a near-record high of about $400 billion in 2012, the IMF report said.

But because of the sustained rise in non-oil primary deficits, many GCC counties are spending at levels inconsistent with intergenerational activity, it added.

“For the GCC, the impact of a sustained decline in the oil price on its fiscal balance would be large.

“The impact of a drop in the oil price would be larger than the impact of an increase of equal magnitude, and there is a one-in-six probability of turning a healthy fiscal surplus into a fiscal deficit as early as 2013,” the report warned.

“To recognise the volatility in oil prices, its important to build a cushion in terms of your spending patterns so that you can go through a period of longer oil prices without having fiscal deficits,” added Ahmed.

Building this cushion can be done in two ways, he said.

“But also over time, to see if one can diversify pattern of revenues because at the moment, tax revenues in the oil exporting nations are very heavily dependent on the public sector,” he said.

Along with reduced spending, the IMF stressed that the region should focus on labour reforms.

“Athough high non-oil GDP growth rates have generated numerous jobs for nationals and expatriate workers in the past, job creation may be insufficient in the future,” the report said.

“In the GCC, GDP growth rates are expected to generate more than one million private sector jobs between 2009 and 2015, amounting to two thirds of the expected increase in the labour force of the GCC nationals.

“To avoid an increase in unemployment, and assuming that this would be achieved by the public sector absorbing labour, public-sector employment would need to grow by five per cent per year, which is above historical norms.

“As a short-term measure to reduce unemployment while reforms take hold, an appropriately targeted wage subsidy scheme could be effective in boosting employment – at a fraction of the cost of paying a full public sector wage,” the report added.