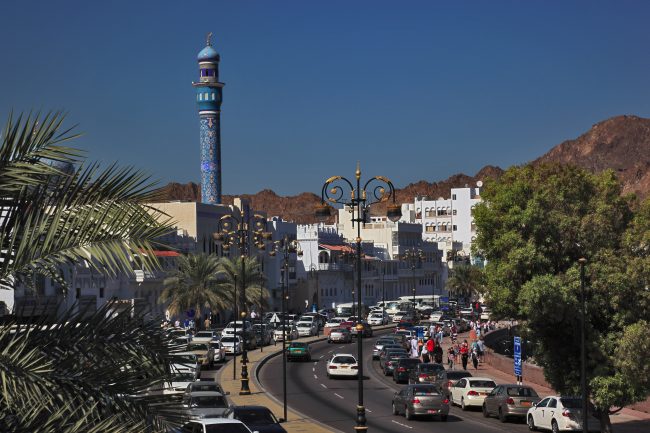 Oman is not facing a credit crunch but the Gulf Arab oil producer should speed up implementation of fiscal reforms like the introduction of a value-added tax (VAT), an IMF official said.

In December, rating agency Fitch downgraded Oman – among the hardest hit in the region by the drop in oil prices – to “junk” status, citing fiscal challenges from oil market volatility.

Omani government debt yields spiked on the back of the downgrade and the cost of insuring against a potential debt default has increased by over 25 per cent since then.

“Oman needs to keep on the adjustment agenda that was articulated a few years back when we saw a drop in oil price … I think it’s very important to keep and accelerate some of the highlighted reforms like the introduction of the VAT,” said Jihad Azour, IMF Middle East and Central Asia director.

“If they do the right steps, they are not heading to a credit crunch,” Azour told Reuters this week, when asked if the IMF was concerned about Oman potentially defaulting on its debt.

Wealthy neighbours Saudi Arabia and the UAE launched VAT at the start of 2018. Bahrain, which has received $10bn in Gulf aid pledges, implemented the tax this year.

S&P, which also rates Oman in junk territory, said last year that the sultanate’s rating was supported by the prospect of neighbouring countries providing aid if needed.

However, the chairman of the board of the Arab Monetary Fund (AMF), Abdulrahman Al Hamidy, told Reuters this week there had been no talks with Oman about potential financial assistance.

Oman’s finance ministry did not immediately respond to a request for comment on the statement by the AMF official.

Oman’s reserves suggest a default is unlikely in the short term. It has less than $1.5bn in debt maturities this year, according to Refinitiv data, while the central bank’s foreign assets exceeded $17bn at the end of last year.

Those assets would go up to roughly $41bn when adding the estimated assets of the State General Reserve Fund and Oman Investment Fund.

Azour said Oman’s plans to gradually remove its subsidy system and diversify revenues outside of oil were among the reforms the country would need to work on.

“They have already in their plans what is needed. What is important now is to accelerate the implementation of these reforms,” he said.