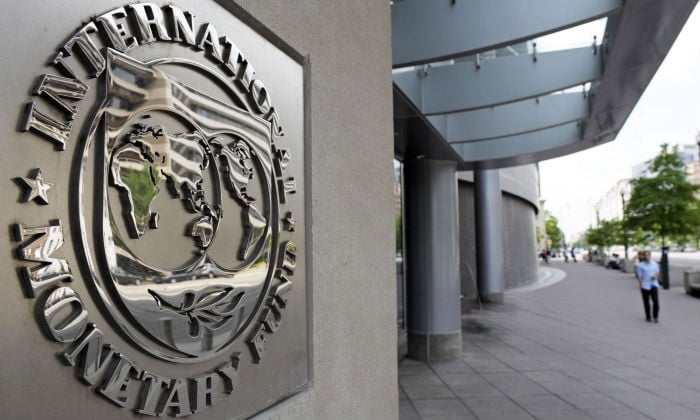 The kingdom’s gross domestic product (GDP) contracted last year for the first time since 2009, but the IMF is forecasting growth of 1.8 per cent this year, partly because the impact of oil output cuts under a global deal among producers will fade.

Higher oil prices, with Brent crude near multi-year highs at about $74 a barrel, are also expected to help the economy.

“The improvement in the overall economic conditions with growth recovering this year – it is expected to be at 1.8 per cent – will help them to maintain the pace of fiscal adjustment and at the same time will allow the economy to grow again,” said Jihad Azour, director of the IMF’s Middle East and Central Asia department.

Some analysts fear the recent recovery in oil prices could ease pressure on Riyadh enough for the pace of economic and fiscal reforms to slow.

“I think the fact that we are currently witnessing a recovery globally and in the region, and the fact that the oil price is going up, shouldn’t at any point in time be considered as a way for them to relax efforts and to be complacent,” Azour said.

He added the target of eliminating the deficit by 2023 was “aligned with our recommendations because this will allow them, while they’re adjusting, not to hurt the growth in the economy.”