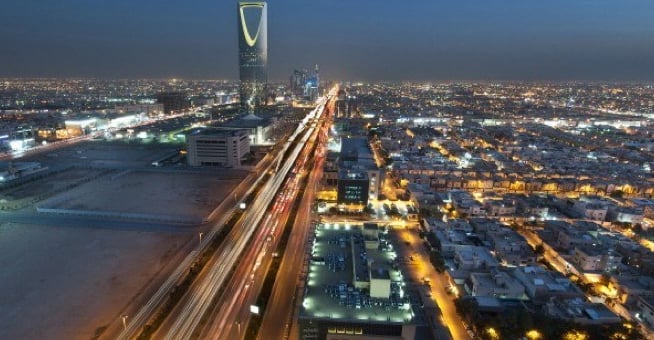 The International Monetary Fund has slashed its growth forecast for Saudi Arabia as low oil prices continue to batter the kingdom’s economy.

In its latest forecast, the IMF predicted that the Saudi economy will grow by 1.2 per cent in 2016, a downward revision from the 2.2 per cent the fund estimated in October 2015.

The report also projected that the kingdom’s economy will grow by 1.9 per cent in 2017, one per cent lower than its October forecast.

The downgrade comes as Brent crude prices touched a 12-year low earlier this month to drop below $30 per barrel as fears of oversupply continue to depress the market. Prices fell 35 per cent in 2015.

“Lower oil prices strain the fiscal positions of fuel exporters and weigh on their growth prospects,” IMF said in its report.

“Though a decline in oil prices driven by higher oil supply should support global demand given a higher propensity to spend in oil importers relative to oil exporters, in current circumstances several factors have dampened the positive impact of lower oil prices,” it added.

In its report the IMF also confirmed that the global economy grew by 3.1 per cent in 2015. “Global economic activity remained subdued. Growth in emerging market and developing economies—while still accounting for over 70 per cent of global growth—declined for the fifth consecutive year, while a modest recovery continued in advanced economies,” it said.

The fund also downgraded its global growth forecast for 2016 and 2017 by 0.2 percentage points to 3.4 per cent and 3.6 per cent respectively.

“These revisions reflect to a substantial degree, but not exclusively, a weaker pickup in emerging economies than was forecast in October,” it explained.