iMENA Invests $8m In Hellofood For ME Expansion - Gulf Business 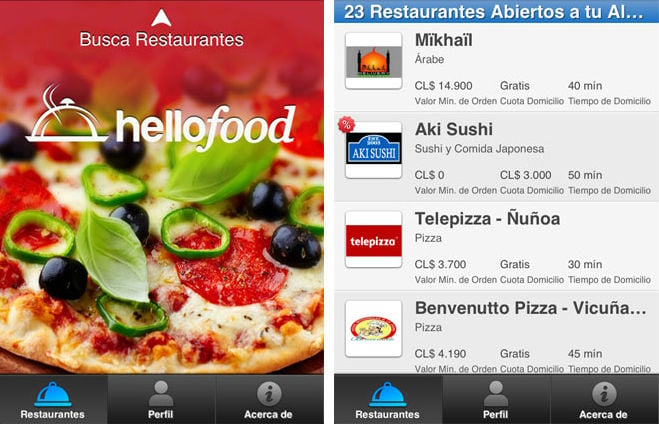 Hellofood, also known as FoodPanda in certain markets, currently operates in 28 countries across Latin America, Asia, central and eastern Europe and the Middle East. It allows users in each market to order different cuisines from hundreds of local restaurants either through its website or a mobile app. Users also receive an SMS confirming the order and delivery time.

Launched recently in Saudi Arabia, the Hellofood platform will soon be introduced in the UAE and other regional markets, said iMENA officials.

Adey Salamin, iMENA’s co-founder and CEO said: “As a result of this new partnership, we will be rolling out Hellofood across various countries in the Middle East to address the demand for a highly efficient and quick food order and delivery service in the region.”

Globally, Hellofood has raised investments worth more than $20 million from a group of investors, including Investment AB Kinnevik and Phenomen Ventures.

Although popular in international markets, the site will face stiff competition from established online food-delivery platforms such as Foodonclick in the UAE, which has over 40,000 users and over 800 restaurants listed on the site.

“The Middle East is bursting with online businesses, many of which have the potential to be the next success story of the year,” said Eyad AlKassar, founder and managing director for Rocket Internet in the Middle East.

E-commerce ventures have been gaining popularity in the Middle East as a rising number of consumers are starting to shop online.

Earlier this week, UAE start-up Careem announced that it had received funding worth $1.7 million from a round of investment led by STC Ventures. The company, which offers chauffeur-driven car booking services, plans to use the amount to expand its operations across the Middle East.