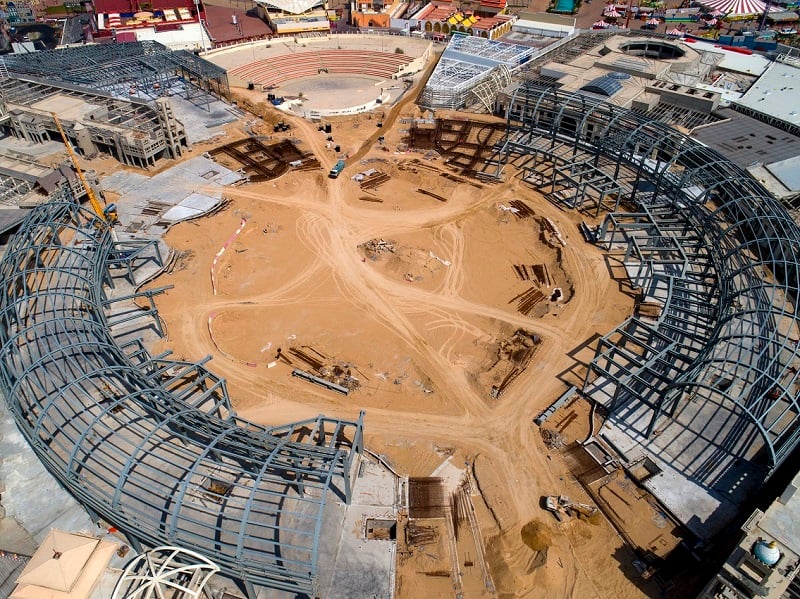 Another new mall with over 350 stores covering 1125000 sqft is set to open in Dubai before the end of this year.

Located adjacent to Global Village in Dubailand, Cityland Mall, which claims to be the “world’s first nature-inspired shopping destination” remains on track for opening in Q4 2018, its developer announced on Tuesday. 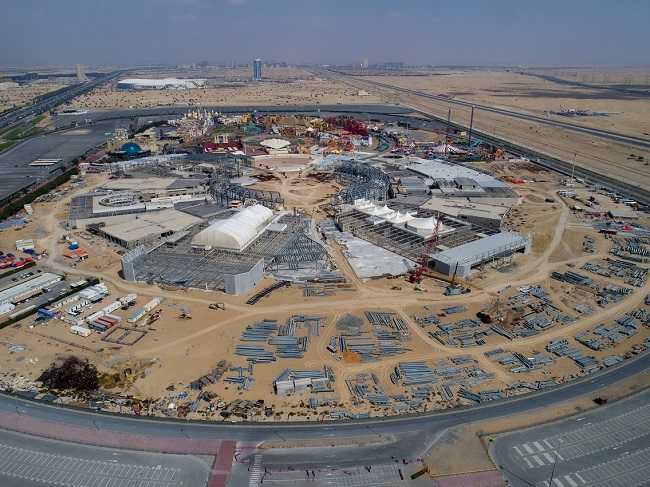 In terms of construction, 60 per cent of the project has been completed as of February 2018.

Construction work on the 100,000 sq ft Carrefour hypermarket is nearly complete and it will be ready for handover on or before end of March 2018, a statement said. It is set to be the largest hypermarket in the Dubailand area. 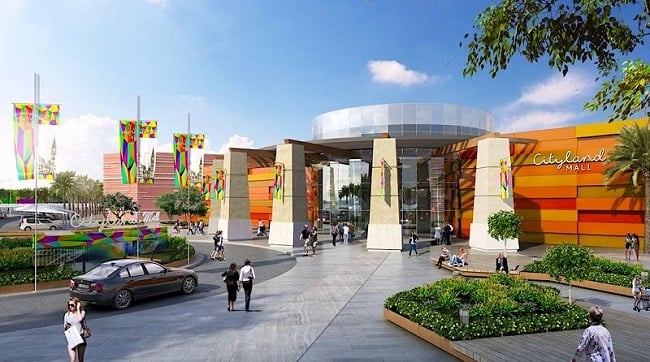 The hypermarket district will also feature 75 shops and service stores while the food court area will include over 20 outlets.

Meanwhile the two major entertainment outlets – VOX Cinemas and Fabyland will also be ready for handover within the next six to eight weeks, the statement said.

The 45,000 sq ft VOX Cinemas will feature 10 screens while the Fabyland Family Entertainment Centre – an indoor amusement centre- will be spread across close to 40,000 sq ft. 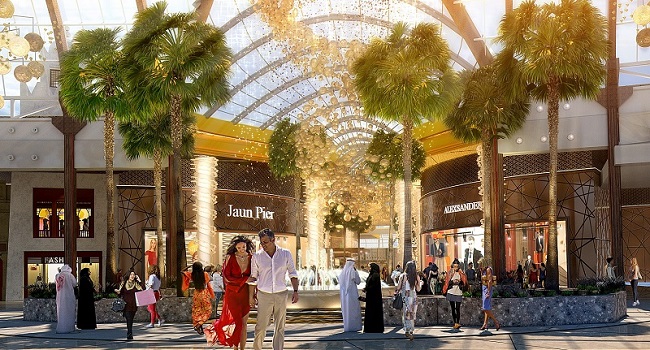 The lifestyle fashion area will feature over 100 retailers selling fashion and apparel, shoes and accessories. Some of the confirmed brands include Riva Fashion, Matalan, Ipekyol and Native.

By the end of Q2 2018, the site will be open for most of the mall tenants to come in and commence their fit-out works. So far, over 50 per cent of retail spaces have also been leased and committed, the statement added.

Meanwhile the landscaping contract for the 200,000 sqft Central Park has been awarded to Miracle Garden Landscaping. The park, which has been designed to accommodate 7,000 shoppers at a time, will also feature 22 full service casual dining concepts with outdoor terraces. 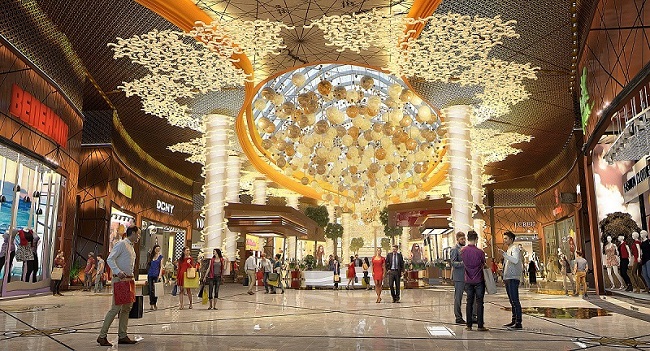 Fahimuddin Sharfuddin, CEO and board member of Cityland Group said: “We have received strong interest from retailers and we are working to conclude the leasing activities by adding an additional 30 per cent of leased retail space by year-end. We anticipate the balance of the retail area to be fully committed by end of Q1 2019.”

In terms of structural works, over 80 per cent of the entire project has been completed as of date and the remaining works are scheduled to be completed in the next eight to 10 weeks. 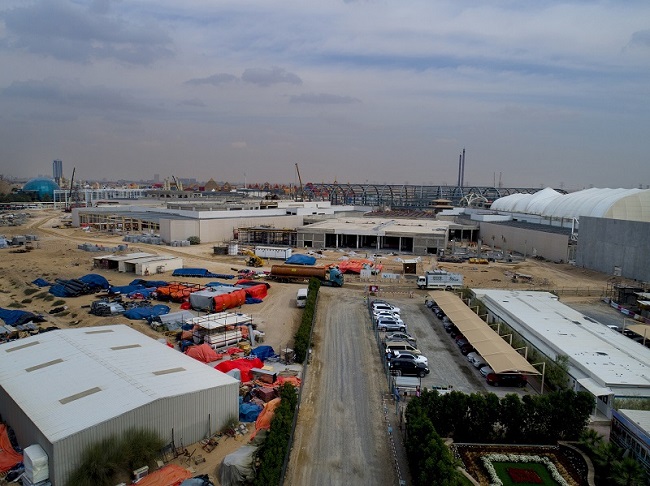 External utility works are also in progress and the external parking works will commence soon, the statement added.