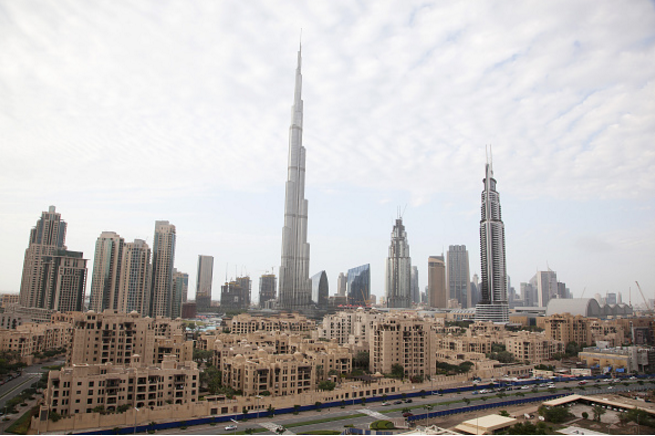 The UAE’s economic growth this year will come in below IMF forecasts, according to the Institute of International Finance.

UAE Minister of Economy Sultan Al Mansouri said last month that government expectations for growth had fallen to 3 per cent because of the drop in oil prices.

Crude benchmark Brent has declined 70 per cent this year to below $35 a barrel, a price the IIF expects to be maintained this year.

IIF senior economist for the Middle East and Africa Giyas Gokkent told The National that slower government spending and fiscal headwinds were impacting growth in the country.

He said there was more room for energy and utility price increases in the UAE and forecast that value-added tax, expected to come into effect in 2018, could provide revenue equivalent to 1 to 1.5 per cent of GDP a year.