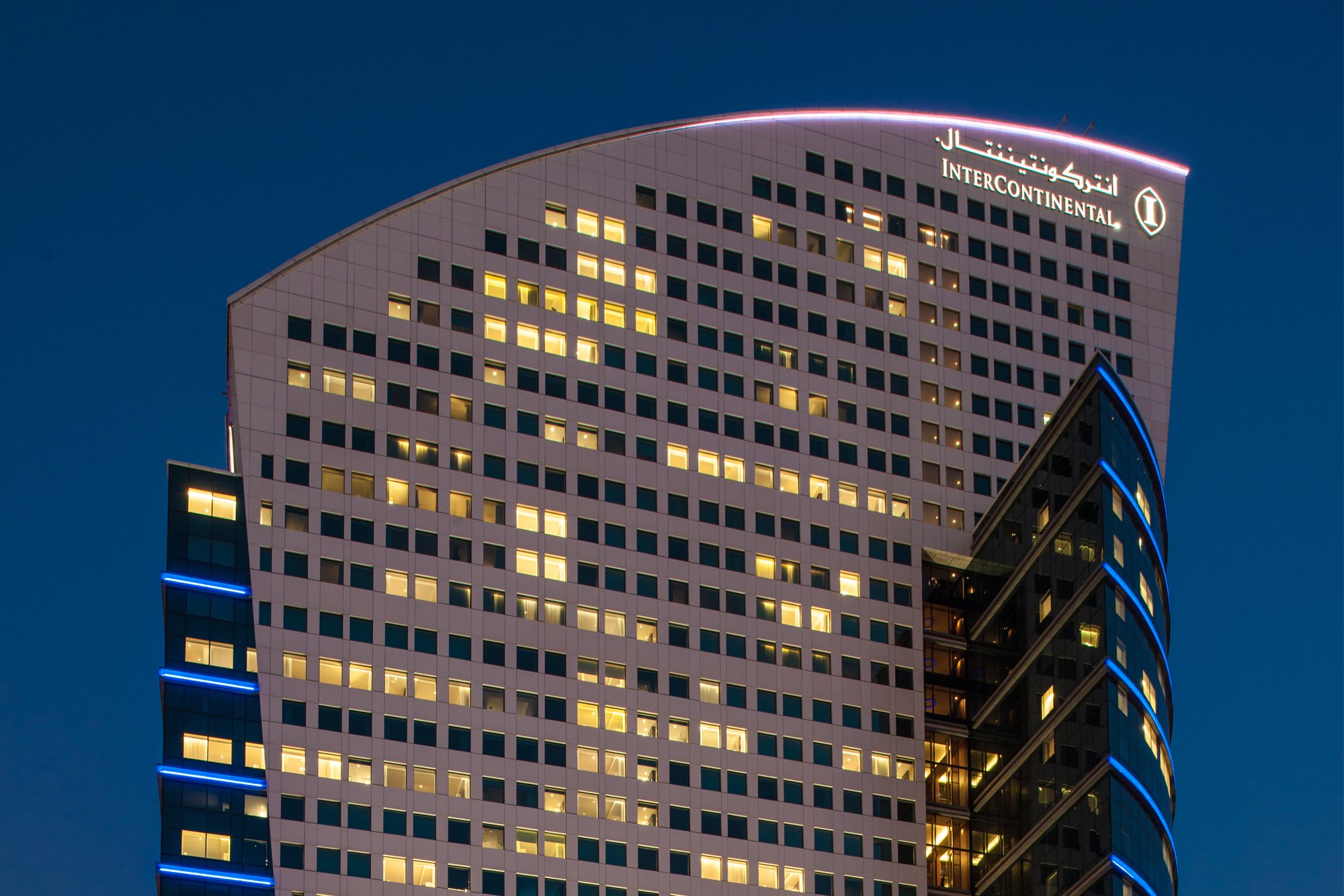 Intercontinental Hotels Group (IHG) was named the big winner at Business Traveller Middle East (BTME) Awards 2015 as the hotelier walked away with six accolades, replicating the success of the previous year.

Four Seasons Amman won in the Amman category and Rotana Rewards was voted Best Loyalty Programme in the Middle East.

Meanwhile Qatar Airways won the Airline with the Best Business Class in recognition of its premium seats.

Singapore Changi Airport retained its top position as it was named the Best Airport in the World.

More than 350 executives from across the travel industry attended the awards, chosen through a voting process open to its readers. Held in Conrad Dubai, the ceremony was the largest in last 12 years with two new categories added.