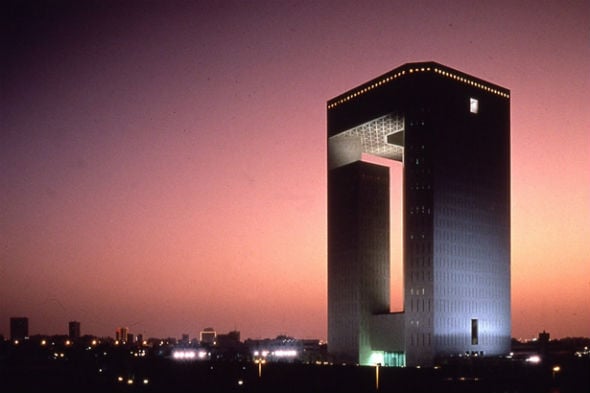 The Islamic Development Bank (IDB) will set up a $10 billion sukuk issuance programme on the Nasdaq Dubai exchange, a boost to Dubai’s efforts to become a top centre for Islamic finance in competition with other cities.

It would be the Jeddah-based IDB’s third sukuk programme – it already issues Islamic bonds in London and Kuala Lumpur – and its first in a Middle Eastern country. The international lender, which has 56 member countries, promotes economic development in Muslim countries and communities.

In January, Dubai launched a drive to become a centre for Islamic business; its exchanges have so far listed $12.5 billion of sukuk and the total is expected to reach $16 billion by year-end, a statement from the office of Dubai’s ruler said late on Saturday.

No time frame was given for the launch of the IDB’s programme. Its sukuk are highly sought after by Islamic investors because of their AAA credit rating, so they could offer a much-needed boost to trading volumes in Dubai and encourage more issuers from outside the emirate to choose Dubai as their listing venue.

“As the IDB plans a significant expansion of its activities, Dubai’s world class exchange and regulatory architecture together with its commitment to providing Islamic finance solutions of the highest quality make it a natural home for our securities,” IDB president Ahmad Mohamed Ali was quoted as saying in the statement.

The IDB also plans to expand its sukuk programme on the London Stock Exchange this month to $10 billion from the current $6.5 billion. It has issued 15 sukuk in London since 2005.

In addition, the IDB has a 1 billion ringgit ($313 million) programme listed on Bursa Malaysia, which has raised a total of 700 million ringgit via three sukuk since 2008.

Dubai’s announcement comes days after Britain unveiled plans to issue a 200 million pound ($320 million) sovereign sukuk, the first from a Western country, ramping up efforts to promote itself as an Islamic finance hub.

Prime Minister David Cameron announced the intention during the World Islamic Economic Forum, a major conference for the industry, in London last week; the event will be held in Dubai next year.