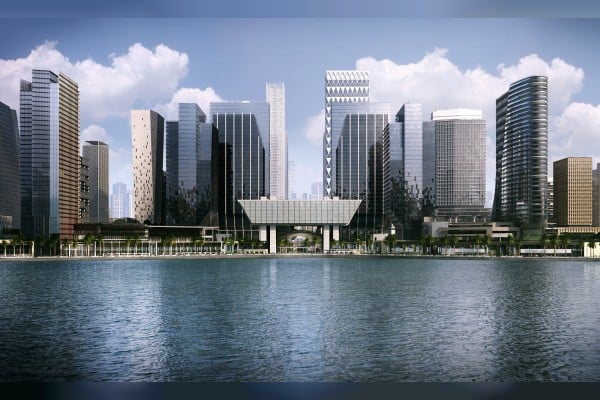 Intercontinental Exchange (ICE) will launch the world’s first futures contracts based on Murban crude oil in Abu Dhabi by the end of the first quarter of 2021, it announced on Monday.

“Subject to the completion of regulatory approvals, ICE plans to launch IFAD (ICE Futures Abu Dhabi) and trading in Murban futures contracts late in the first quarter of 2021,” it said in a statement.

“A more specific date for the launch of trading will be announced in due course.”

The initial plan was to launch the platform in the first half of 2020, but it was delayed due to regulatory approvals due to the Covid-19 pandemic.

“ICE Murban Futures will be a physically delivered contract with delivery at Fujairah in the UAE on a free on board (FOB) basis,” the statement said.

“It will be complemented with a range of cash settled derivatives which IFAD plans to launch for day one of trading.”

Contracts traded at IFAD will be cleared at ICE Clear Europe alongside the other global oil benchmarks such as ICE Brent, ICE WTI, ICE (Platts) Dubai and ICE Low Sulphur Gasoil. This will allow users to “benefit from associated margin offsets and delivering meaningful capital efficiencies”, ICE said.

Murban is ADNOC’s flagship crude, with the others including Upper Zakum, Das and Umm Lulu. Murban is lighter, contains less sulfur than most Middle Eastern crudes, and fetches higher prices on global markets.

“When launched, the Murban futures contract is largely expected to be used as the baseline for setting official selling prices for ADNOC’s four crude grades every month,” S&P Global said in a report.