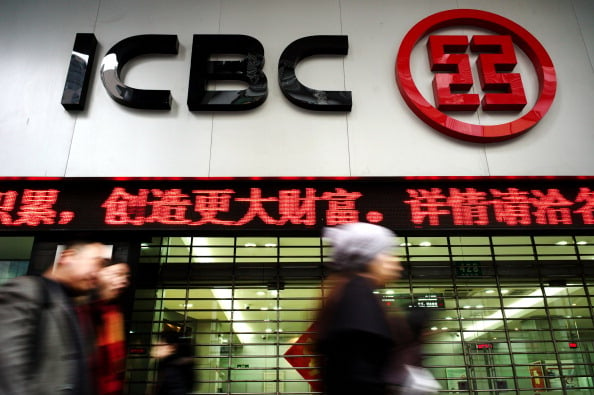 Industrial and Commercial Bank of China, the country’s largest bank by assets, plans to issue a U.S. dollar-denominated benchmark bond through its branch in the Dubai International Financial Centre, sources aware of the matter said on Sunday.

It would be the first bond issue by ICBC through its DIFC branch, underlining the bank’s growing business in the Middle East as trade and investment ties between China and the Gulf expand rapidly.

The issue may be announced to investors as soon as this week, the sources said on condition of anonymity as the information isn’t public. ICBC did not respond to calls and emails to its Dubai office.

Benchmark size is usually taken to mean at least $500 million. The firm is likely to issue bonds with a lifespan of three or five years, the sources added.

ICBC chose Citigroup, Emirates NBD, National Bank of Abu Dhabi and itself as arrangers for the transaction.

The bank’s branch in the DIFC began operating in November 2013. Last September ICBC opened a branch in Kuwait, its fourth in the region; it also has branches in Abu Dhabi and Doha.