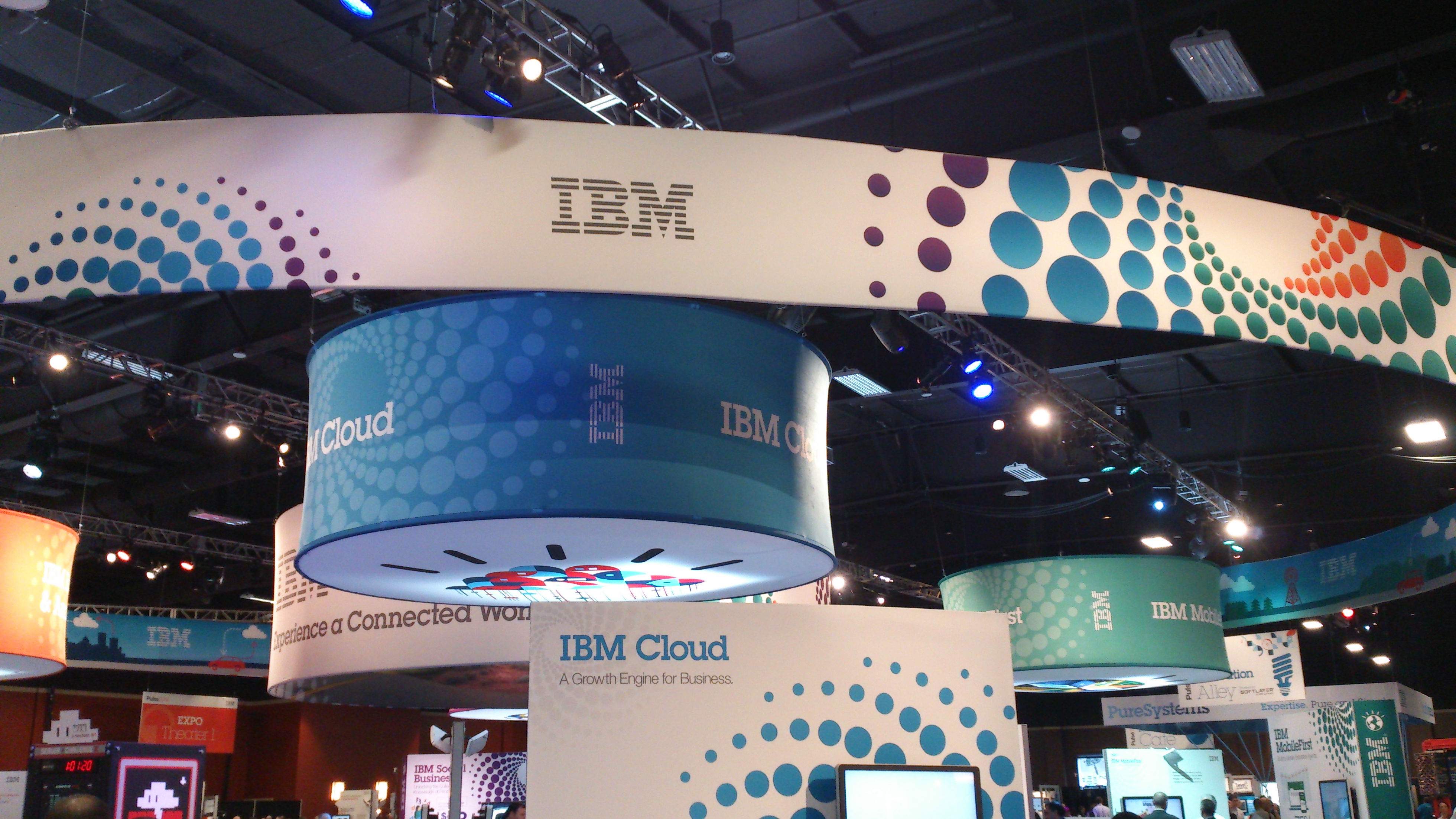 US tech giant IBM has invested more than $1 billion in cloud software development, including new capabilities on its SoftLayer platform, to connect enterprise data and applications to the cloud.

Through the initiative announced at IBM Pulse in Las Vegas, the company aims to encourage enterprise developers for the cloud, integrate across enterprise environments and develop an open cloud ecosystem.

Less than 25 per cent of the world’s 18 million software developers are developing for the cloud today according to Evans data.

“IBM is ushering in a bold new era of innovation by partnering with developers in an open environment to accelerate the emerging world of hybrid cloud computing,” said Robert LeBlanc, IBM SVP, software and cloud solutions. “We are combining the strength of our developer ecosystem with the depth of subject matter expertise in domains such as mobile, big data and DevOps, to build a scalable model that easily spans from a single developer to global teams.

IBM is bringing its middleware portfolio, including WebSphere, to SoftLayer through pre-defined software platforms and is continuing to invest and services running on the platform.

The tech giant is making SoftLayer the foundation of its cloud portfolio, building on a previously announced $1.2 billion investment to extend its global footprint with new data centres worldwide.