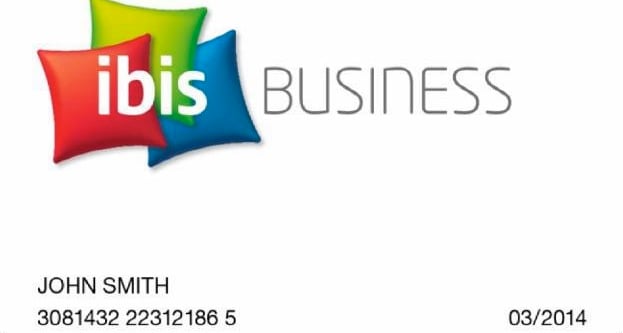 Accor is rolling out an ibis business card in the Middle East which will provide discounts and offers to executive travellers.

The card will be available in the UAE, KSA, Jordan, Kuwait, Egypt and Oman from September 25 and costs €59 a year (normally €90) if you subscribe online at ibis.com before the year end.

Perks include 10 per cent off room rates, breakfast, bars and restaurants, 5 per cent on early booking summer and winter deals and guaranteed room availability up to two days before arrival.

ibis Dubai World Trade Centre was the first budget property to open in the city in 2003, but this move reflects a desire to attract and retain more business travellers amidst rising competition.