The 15th edition of the region’s largest celebration of the written and spoken word, is almost upon us.

The Emirates Airline Festival of Literature, which will take place from February 1-6, will see thousands of bibliophiles and literati converge on Dubai to attend sessions by more than 250 local, regional and international authors, who will speak on topics, ranging from fiction, biographies and memoirs to business, education, health and politics.

Among the celebrated personalities speaking at the event is Ian Fairservice, one of the UAE’s most respected names in the publishing industry.

As Managing Partner and Group Editor-in-Chief of Motivate Media Group, Fairservice has had a front-row view of the most historic milestones that have shaped the cultural and economic landscape of the UAE for over four decades. 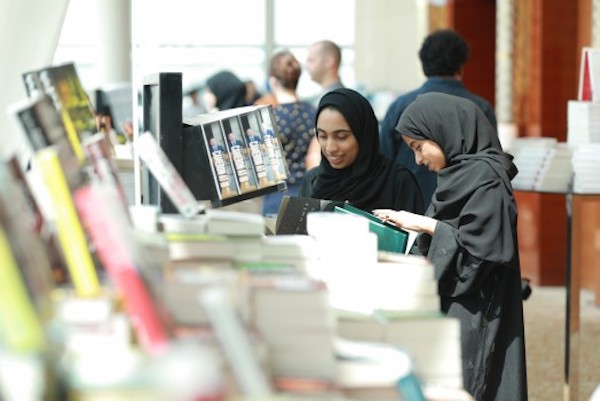 In his session, aptly named ‘A Formidable Legacy’, Fairservice will share a compelling account of his own journey, which includes moving to the UAE in 1978, originally working in Dubai’s growing hospitality sector before swiftly moving on to the much-less-developed media industry.

Fairservice started the UAE’s first English language magazine – What’s On in 1979. Fast forward 44 years to the present, Motivate Media Group is now one of the most successful media companies in the region.

With a print portfolio that also includes Emirates Woman and Gulf Business, the group has interests in events, content production and cinema advertising.

Fairservice, who is also a writer and poet, will recount his experiences of being on both sides of the publishing industry, as well as the joys of pursuing a master’s degree in creative writing.

If you are interested in the history of the UAE, be sure to catch this conversation with someone who has witnessed – and frequently helped shape – its growth.

Fairservice will be joined on stage by TV and radio presenter, Tom Urquhart.  You can book your tickets here.