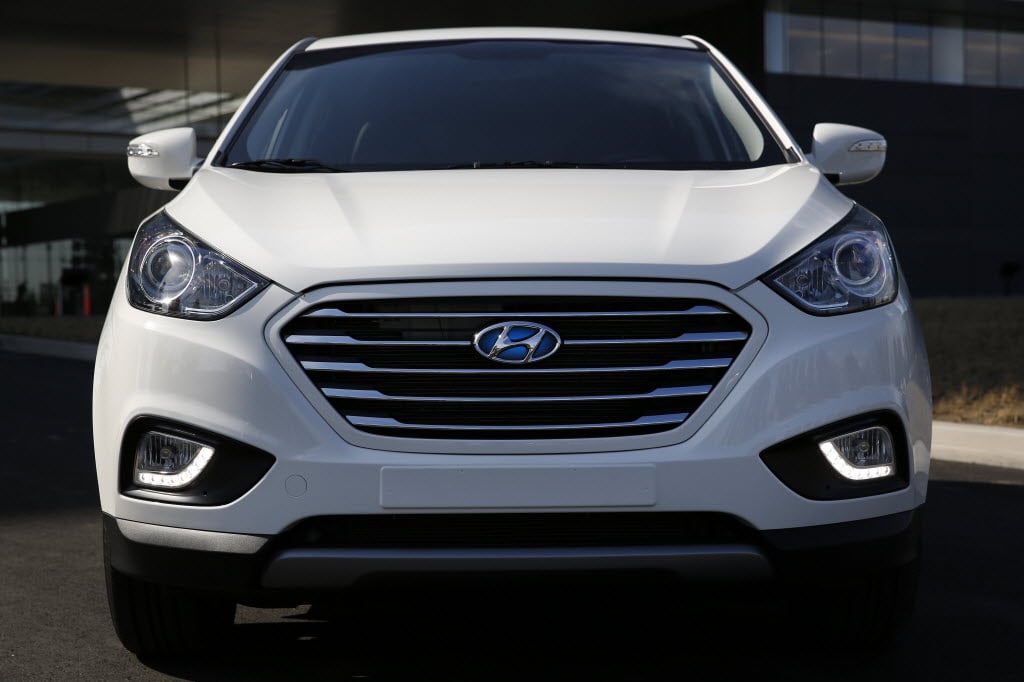 Hyundai has leant toward engines which turn hydrogen into electricity in response to stricter emissions regulations in markets such as the United States. Research and development partner Kia Motors Corp has focused on rechargeable batteries.

But the division of labour is blurring at a time when the number of battery-powered EVs is on the rise. BMW’s i3 and Nissan Motor Co Ltd’s Leaf are widely expected to reach Korea this year – as will Kia’s Soul EV.

“There is no clear direction about which eco-friendly cars will win. We are dividing roles of Hyundai and Kia, with Hyundai launching fuel cell cars and Kia focusing on electric cars,” senior vice president Lee Ki-sang told reporters on Tuesday.

“But the time will come when Kia will introduce a fuel-cell car. Hyundai is also preparing to launch a (battery-powered) electric car in 2016,” Lee said at the Korean launch of the Soul EV.

Kia, 34 per cent owned by Hyundai, on Tuesday said it will start building the Soul EV compact in Korea next month. The car will be the pair’s first battery-powered EV export, with destinations including the United States and Europe.

In Korea, the Soul EV will cost about half of its 42 million won ($39,400) price tag after government subsidies, similar to the higher-end model of the gasoline version.

Relatively short driving ranges and a lack of charging stations, as well as the high cost of batteries, has kept the battery-powered EV market niche.