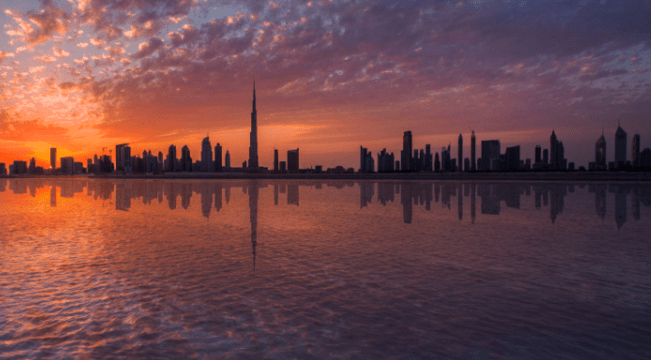 The broker claimed that the sale was the biggest residential land sale in Dubai so far this year, according to Dubai Land Department (DLD) records. Gulf Business has approached the DLD to confirm the figures. We are still awaiting their response.

The plot in the Meydan district is 120,000 sq ft and was sold by businessman Kamel Alzarka to an Emirati buyer, a statement said, without disclosing his name.

The land, which sits directly in front of the golf course and central lakes, is likely to be “the largest residential freehold plot” in Dubai, the statement added.

Myles Bush, CEO, PH Real Estate said: “There is nothing of this size that we know of in Emirates Hills or on the Palm Jumeirah.”

Dubai’s property market, which has witnessed a slump in the last two years, is stabilising and is on track to “bottom out” before the end of 2017, a recent report by real estate consultancy Cluttons found.

While prices in the residential market continued to drop in the first quarter of the year, the rate of decline fell from last year.

“Despite this, the off-plan residential sales market has remained resilient and in fact accounted for 53 per cent of all deals in 2016, suggesting that investor confidence remains strong.

“Clearly this has been aided by some exceptionally favourable payment plans that stretch beyond handover, negating the need for financing from the get-go, in addition to attractive gross rental yields.”

Another report by Chestertons also found that Dubai registered a 45 per cent increase in the sales of off-plan residential properties in the first quarter of the year, compared to the previous quarter.

Overall, transactional activity – for both ready and off-plan units rose by 25 per cent quarter-on-quarter in Q1.

The value of the transactions during the period also increased by 31 per cent to Dhs12.28bn, it said.

Read more: Dubai property market to ‘bottom out’ before end of 2017