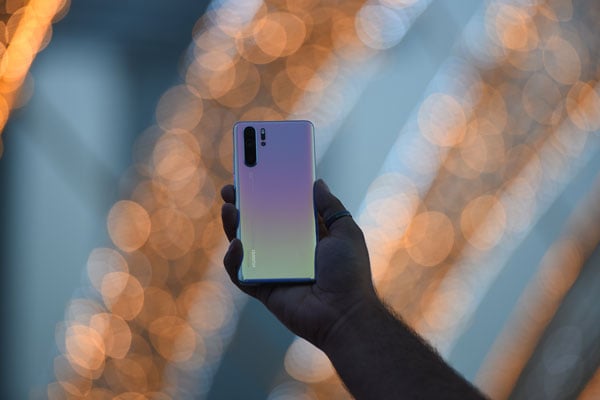 At a launch event at the Burj Park on April 1, Chinese technology company Huawei unveiled its latest P30 Series of smartphones.

Read: Bahrain to use Huawei in 5G rollout despite US warnings

The calling card of these news phones is the SuperZoom lens. The lens allows for 5x optical zoom, 10x hybrid zoom and a staggering 50x digital zoom.

During our brief hands-on with the device at the event, we were able to zoom in on balconies of high-rises surrounding the park and distinguish features which we couldn’t spot with our naked eye.

The P30 Pro has a Leica Quad camera on the back including a 40MP main camera, a 20MP ultra-wide angle lens, an 8MP telephoto camera and a Time of Flight Camera (available only on the Pro) which uses infrared light to gather information about the depth of field.

Another nifty feature of the camera is the dual-view video mode which allows two cameras on the same device to simultaneously shoot videos and display them on a split screen on the device. 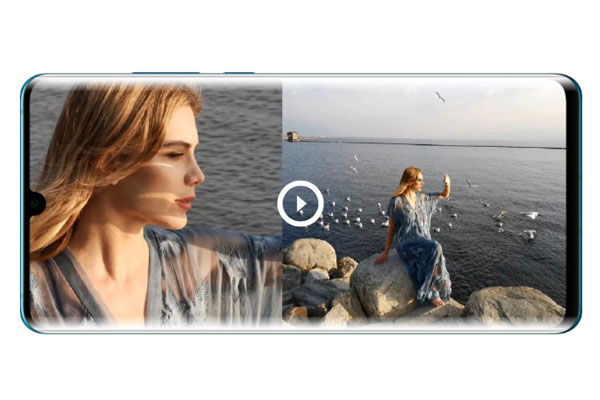 After-sales has at times been a tedious affair with smartphone makers across the board. But Huawei is now offering P30Pro and P30 smartphone buyers with the option to call a dedicated hotline and arrange for free door-to-door service pick-up and drop-off of the device when a servicing request has been raised.

There’s also a one-time screen damage warranty in the first six months after they purchase the device.

While the P30 Lite variant goes on sale from April 4, the P30 Pro (except the 512GB variant which will go on sale in mid-May) and P30 devices will begin retailing in the UAE on April 11.