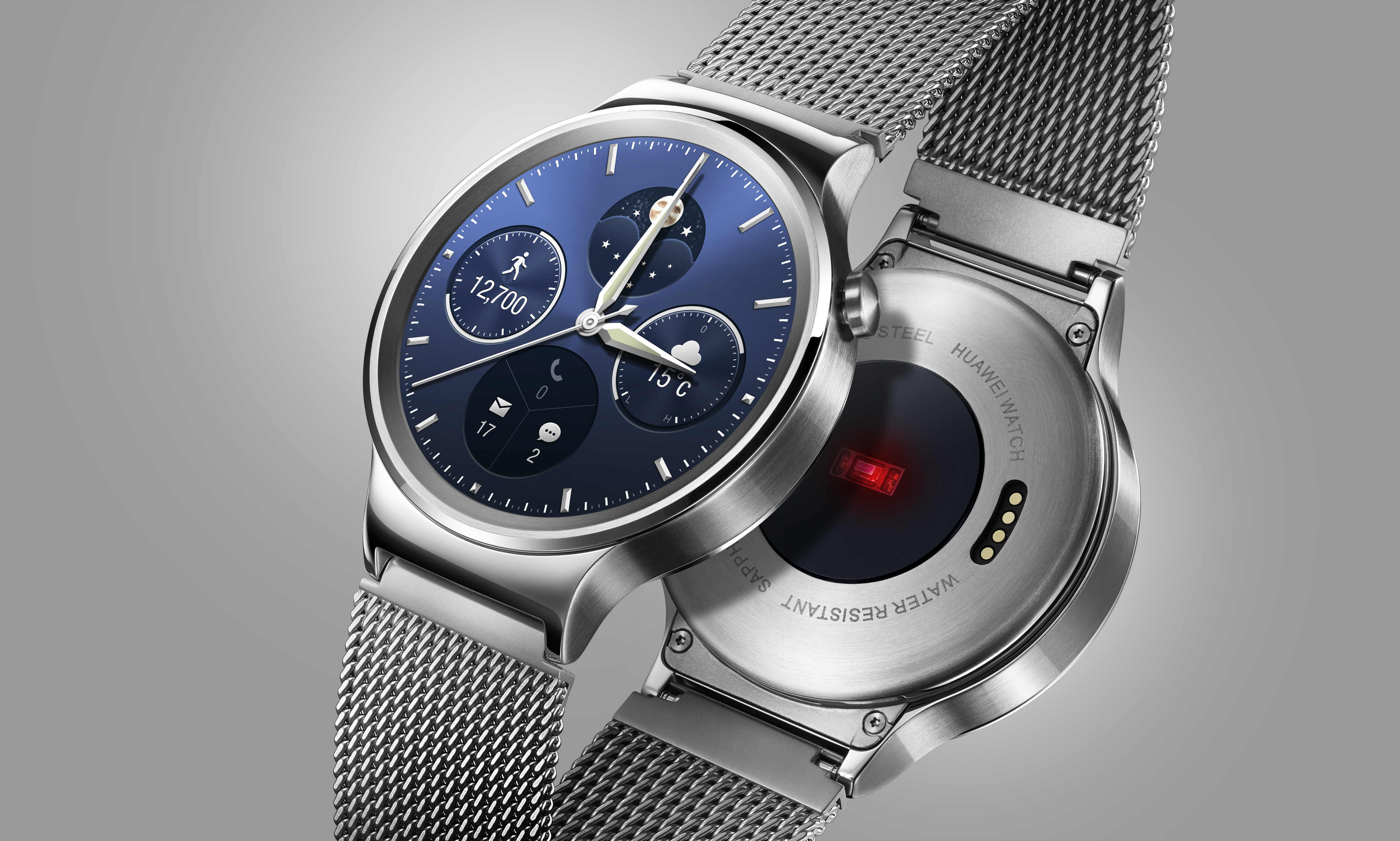 Chinese technology company Huawei has launched its latest flagship smartphone the Mate S and its W1 Huawei Watch in the Middle East.

The Mate S was revealed earlier this month at the IFA technology show in Berlin. The most expensive version of the device includes new pressure sensitive technology allowing the user to weigh objects on the screen.

Other components include a multi-function fingerprint scanner, 5.5-inch HD screen, twin quad core processors, 3GB of RAM and up to 128GB of storage expandable via micro SD card.

Huawei has also highlighted the improved 13MP rear camera and the 8MP front camera with soft front lights for selfies.

The device is now available from around Dhs 2,299, placing it in competition with premium devices from rivals Apple and Samsung.

The Huawei Watch was unveiled at Mobile World Congress in Barcelona earlier this year. It is crafted from stainless steel, with a sapphire 1.4-inch display and includes 4GB of storage and 512MB of RAM.

The device uses the Android Wear operating system and includes a fitness tracker, heart rate motor, motion sensor and barometer, as well as a selection of watch faces to choose from.

It will be priced from Dhs 1,299 to Dhs 2,000 with six or seven models available, according to executives.

The Huawei Watch will compete with the Apple Watch, priced from Dhs 1,399 to over Dhs 4,000 depending on the strap and metals used.

Huawei is the third largest smartphone vendor in the Middle East by market share, behind Samsung and Apple, according to July 2015 data from IDC. In the wider Middle East and Africa, the firm ranked second by shipments with 8.9 per cent share.

“We are easily in the top three smartphone players in the region, challenging the top spots,” said Huawei consumer business group SVP Sandeep Saihgal. But I think it is more about the consumer satisfaction, getting the right products into the market.”

Smartphone shipments in MEA are expected to total 155 million units this year, the research firm said.