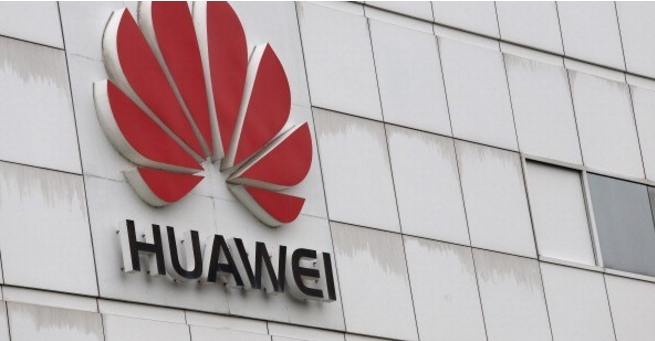 Chinese technology company Huawei is hoping to continue posting strong growth in the Middle East within its consumer business next year, as it gains market share in the region, a senior official has said.

The company, which recently launched its Mate S and SmartWatch W1 in the region, said that there had been a strong response to the new devices in the market.

“This year has been really good for us so far. One small indicator is Gitex Shopper – sales this year were up three times compared to last year which shows that we as a brand have taken a leap in the region,” Huawei consumer business group Middle East vice president Sandeep Saihgal told Gulf Business.

“We are part of the top three smartphone vendors and we have had successes in the high-end, mid-range and lower end products,” he added.

Globally as well, Huawei became the world’s third-biggest smartphone company by sales earlier this year, behind Samsung and Apple.

A report by research firm TrendForce found that the Chinese firm had 8.4 per cent of the global market in Q3, up from 7.5 per cent in Q2. Huawei also became the first Chinese vendor to ship 100 million smartphones this year.

It further expects Huawei’s smartphone shipments for 2015 to grow by 40 per cent over the previous year.

Despite the strong regional competition – especially in countries like the United Arab Emirates – Saihgal said the brand was confident about finding its niche in the market.

The company is investing heavily in marketing to promote the brand and raise awareness about its products, he said. Huawei will also continue working with its regional brand ambassador – Lebanese singer Nancy Ajram – who was signed on last year.

He said that the company had not seen any adverse impact from oil price volatility on its regional business.

“Any such financial issue does affect overall business – we can’t deny that. But we haven’t seen any effect so far – probably it’s because we are in our growth stage, we are taking market share and adaptation is high,” he explained.

Looking ahead, the company was optimistic about recording double-digit growth in 2016, Saihgal said. More smartphones and watches across price segments were also in the pipeline for 2016, he added.