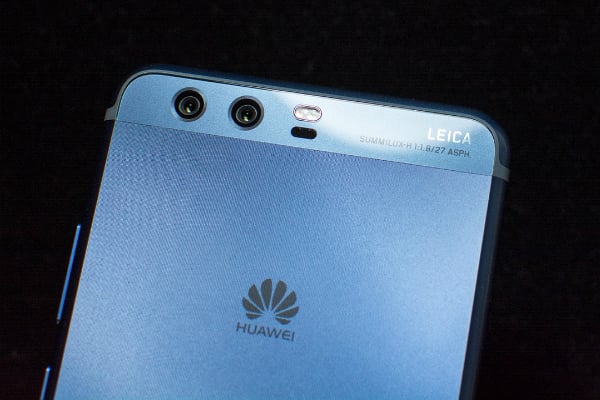 Chinese smartphone vendor Huawei is eyeing increased sales in the Gulf this year with the launch of its P10 and P10 Plus smartphones.

Much of the marketing of both devices is being focussed on their picture taking abilities, with both the dual lens rear and single lens front cameras produced in partnership with German optical firm Leica.

Speaking to Gulf Business, Huawei Consumer Business Group’s country manager for the UAE David Wang said he expected the two phones to help boost sales beyond levels seen in 2016 when they become available in the country on April 13.

In a report released last month, research firm IDC said GCC mobile shipments were down nearly 25 per cent in the fourth quarter of 2016 compared to the previous year.

GCC smartphone sales were also down 23 per cent for 2016 as a whole with leading vendors Samsung and Apple witnessing shipment declines of 32 per cent and 21 per cent respectively.

Huawei’s was the only top vendor to buck the trend with a 9.9 per cent year on year increase in shipments.

Huawei’s growing market share in the region has been partly attributed to its competitive pricing and the company appears to be sticking to the same strategy with the P10 and P10 Plus.

The former will go on sale for Dhs1,899 with the larger and more powerful P10 Plus selling for Dhs2,599. Both come with three months of screen damage warranty

On the hardware side the devices feature upgraded specifications, with the use of Huawei’s Kirin 960 processor and 4GB and 6GB of RAM respectively.

The two also differ in terms of their displays, with the P10 utilising a 5.1-inch 1080p screen compared to the P10 Plus’ 5.7-inch 2K screen, and they include front fingerprint scanners and fast charging.

Wang said the company would also release the second generation of its smartwatch in the region at the end of this month.