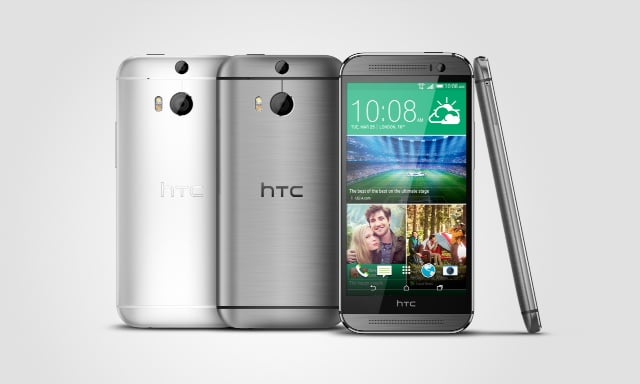 The much anticipated HTC One M8 has made its grand debut, making it a serious contender against the likes of rivals, Samsung S5 and the iPhone 5S.

At the launch event in London’s Olympia, HTC chairwoman Cher Wang proclaimed the “best just got better” as she held up the M8 – a successor to the firm’s award-winning HTC One handset. 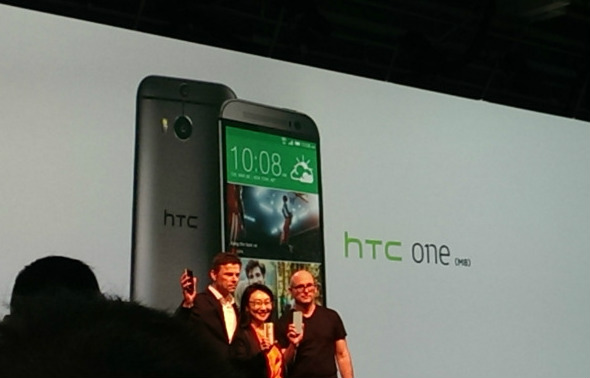 Costing Dhs2,499, the HTC One M8 will officially launch in the Middle East on April 2 and is set to hit the shelves in the region shortly afterwards.

The M8 boasts a new dual camera lens on the rear of the device, to help people capture clearer pictures in any given light, which can be refocused using its advanced photo tools.

It has a 5MP front-facing camera, designed to take better quality selfies, and the picture tools also lets people cut out and paste parts of images into other photos.

While maintaining the typical HTC design with its aluminium build, the new handset appears thinner and slightly more arched, while the bezel around the display has also been narrowed so the phone nestles more snugly in the hand. 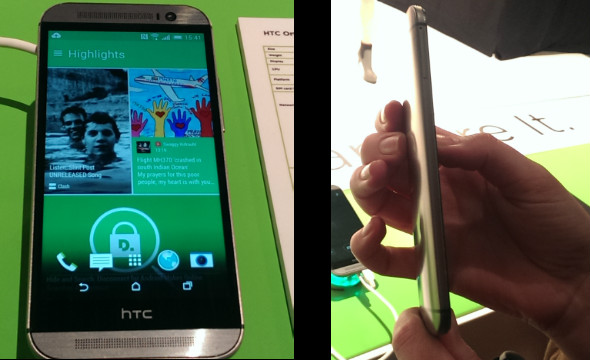 Cher Wang added: “We decided to make a beautiful design even more gorgeous and the ultra pixel camera even more revolutionary.”

Likened to jewellery, the M8 will be available in three colours, gunmetal grey, glacial silver and rose gold.

It also arrives with Snapdragon 801 processors, which power the likes of Samsung Galaxy S5 and Sony Xperia Z2.

HTC has added touch gestures to the home screen, which involve tapping the screen twice to see notifications without having to press the power button, even if the phone is locked.

It claims to have better battery life, lasting about 40 per cent longer than the M7, while prolonging the power saving mode for normal use.

Users can also tap the front of the new closed phone case, Dot View, to reveal the time, weather and other notifications on the front without opening the case to view the screen. Its motion sensors also mean you can place the phone close to your ear and it will automatically answer the call. 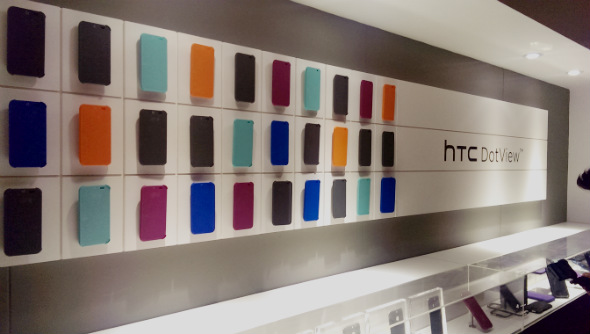 It has a MicroSD slot which means the phone’s storage can be increased up to 128 GB and it runs on HTC Sense 6.0.

The phone is being rolled out globally, starting in the UK and USA, on more than 230 operators in over 100 countries.