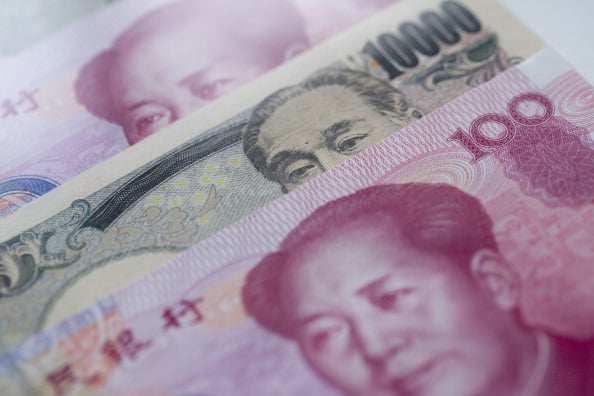 HSBC has launched a series of Renminibi (RMB) accounts for its customers in the Middle East facilitating various investment options in China.

China’s currency RMB, also known as yuan, is poised to join the US dollar and the Euro as one of the world’s top three trading currencies as China looks to settle 30 per cent of its annual trade in RMB, equivalent to $2 trillion.

The investment options in Renminibi include RMB current accounts, savings accounts and term deposits which can be for either one, three, six or twelve month tenors.

“Our expertise in RMB is rooted in our deep understanding of China, our global connectivity and unrivalled expertise in trade and investments,” said Gifford Nakajima, regional head of wealth development, retail banking and wealth management, MENA, HSBC.

“With the acceleration of RMB internationalization and the rapid growth of the affluent segment in the Middle East, the launch of HSBC’s range of RMB deposit products will help meet our customers’ sophisticated needs and capture the potential of RMB as an emerging international currency which will continue to benefit from China’s economic growth.”

Investment in savings and term deposits will fetch customers potentially higher interest rates compared to US dollar, British pounds and Dirhams and gives them an opportunity to build savings in RMB.

Along with providing investment options, customers can also transfer money to other RMB accounts within or outside the UAE through instant cross border wires thereby reducing foreign exchange and currency fluctuation costs.