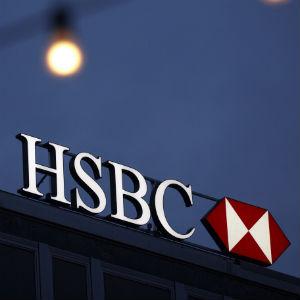 HSBC Holdings has received formal regulatory approval to merge its business in Oman with local lender Oman International Bank, it said in a statement to the Muscat stock exchange on Sunday.

The combined entity, named HSBC Bank Oman, begins operations today after gaining assent from the sultanate’s Ministry of Commerce & Industry, with shares in the bank to trade from Monday under the HBMO.OM ticker, the statement said.

HSBC, Europe’s biggest bank, will own 51 per cent of the new entity.

Waleed Omer Abdul-Monem Al Zawawi, previously a director on the OIB board, was named deputy chairman. Two other members of OIB’s current board, including its chairman, Juma Ali Juma Al Juma, will sit on the merged entity’s board.

The Gulf Arab state had briefly halted the merger after a creditor of the British bank filed an objection to the tie-up citing a pending lawsuit.